Our Stories / Combining an early passion with new technologies

When Kyle Marshall started university, he was determined to become a teacher. He now has a role at Bow Valley College, but didn’t take the route to education that he expected.

Kyle studied English at the University of Lethbridge, which he thought would lead him to teaching. But while working towards that degree, he realized that getting students excited about what they’re learning is what interested him about his aspiration rather than the actual teaching. He also recognized that he didn’t need to restrict himself to an educational setting to pursue that interest.

Then, in 2005, YouTube launched (Kyle also graduated that year). He became really fascinated with the new medium. “These people who were either in their own bedroom or their parents’ basement were talking about really interesting things and conveying their own thoughts and ideas, which I thought was really cool,” he says.

After dabbling in YouTube for a few years, Kyle headed to an online video convention in Los Angeles in 2010, where he became inspired. By the time he returned to Calgary, he promised himself he’d make one video every week for the next year. By 2015, he returned from that  same convention with another idea: in Los Angeles, he had wanted to visit YouTube Space, a destination owned by Google that houses green screens, cameras, lighting equipment, and editing stations. Kyle couldn't enter because he didn’t have enough subscribers, but this experience sparked an idea. He thought it’d be neat if Calgary had a place where people could go and learn how to use audio and video equipment. He decided to start one up.

Today, Kyle owns Media Lab YYC, a hub to learn video-making and podcasting in Calgary. He works with his clients by giving them suggestions, pointing them in the right direction, and connecting them with others. “I think my strengths lie in a producer-type role,” he says. “I get to help people realize what their visions are but also help push them forward” — not unlike what he thought he’d enjoy about teaching.

On that note, Kyle ended up working with Bow Valley College when Jeff Clemens — program coordinator in the School of Creative Technologies — approached him to help develop a course within the Digital Marketing Post-Diploma Certificate. Kyle and Jeff had worked together over ten years ago at Chapters (now Indigo), and kept in touch over social media. Kyle has worked on Advanced Digital Media Production, which teaches video and audio production.

What Kyle really appreciates about Bow Valley College is that it encourages people to challenge the mentality that it’s too late to make a change. “Bow Valley College can be that foundation and that turning point to pursue what it is that you really want,” he says.

He’s felt stuck himself — he started as an entrepreneur in his early thirties. But he reassures anyone that feels that way that there’s so much time to change. “Don’t be afraid to take chances.” 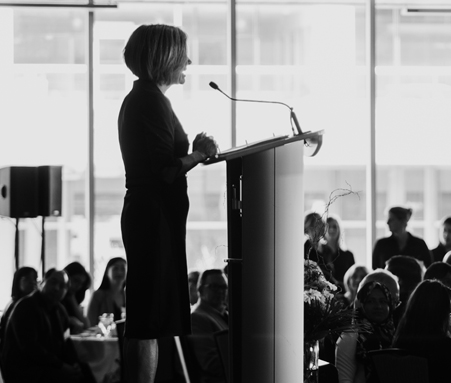 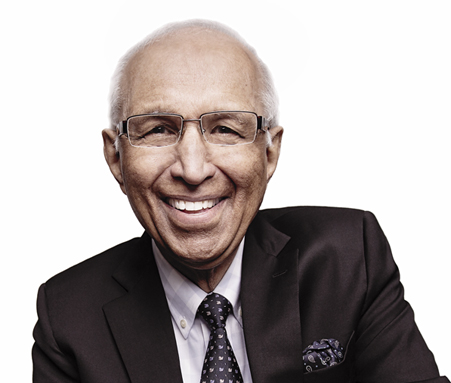