Our Stories / A true community leader

In 1973, Esmail Bharwani and his family left a life of comfort in Tanzania to escape the threat to peace and security in the country. He, his wife Safana, and their baby daughter arrived in Calgary with two suitcases and $3,000. With only enough money to buy a bed and a cot for their home, they had to sit on the floor to eat for two years. When his brother arrived from England, he slept on the floor for six months.

Seven years ago, after he happened to meet an associate vice-president at Bow Valley College, he established a family foundation largely from his own funds. He set up an endowment with Bow Valley College, which over time has produced 12 student awards.

“You can change people’s lives by giving them an education,” says Esmail of his commitment to the field, which dates back to teaching in Tanzania in the 60s.

His devotion to education continued. He wanted to teach, and despite his lack of experience instructing at a Canadian university, he persisted until he found a part-time job at the University of Calgary. After retirement, he went back to being a student and earned a law degree.  “When you start teaching people, you give them a lot of confidence.”

Esmail inspires confidence in our learners by speaking to the three annual intakes of the Corporate Readiness Training Program. “I can relate to their aspirations, their challenges, their concerns, their worries, their anxieties,” he says of the learners in that program. “I share with them my life stories and they feel encouraged that they have a bright future ahead.”

Esmail appreciates that the learners who receive awards tell him how useful it was for them and what they plan to do with the funds. His family foundation funds over 40 student awards per year among four educational institutions in Calgary. The awards have been established to last in perpetuity.

Nominees are selected on the basis of their support for Bow Valley College, their leadership, and their impact on education and the community.

Congratulations to all of our nominees — and in particular to our worthy inaugural recipient, Esmail Bharwani. We are proud to recognize his many accomplishments over many years. 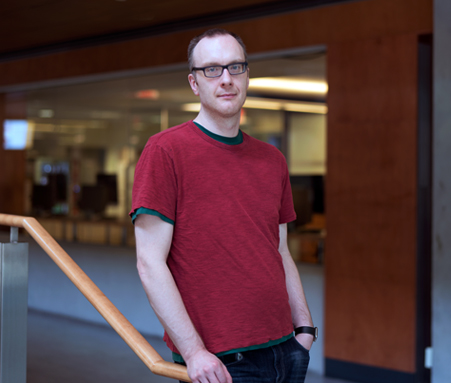 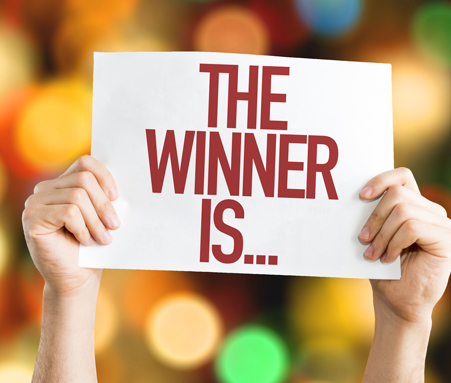