Our Stories / Encouraging others since childhood

Encouraging others since childhood

As a child in Nigeria, Tanny Amadi always encouraged her siblings and brought them together. After immigrating to Italy at 19, that same quality is what drew her to volunteer for a rehabilitation organization for women who are abused and sexually trafficked.

“I got to know this organization that deals with women who are moving away from domestic violence environments. When you hear their stories, you're going to cry for one week,” says Tanny, now a student at Bow Valley College. “I wanted to help them in any way I can,” says Tanny.

Tanny’s boss recognized her passion and the trust she had gained with the women, and two years later, hired her full-time as an assistant rehabilitator. Some successes in that role included starting an annual magazine called New Woman and organizing support groups for the women, where they would meet in hotel settings and share their experiences and advice with one another.

However, Tanny wanted to get educated in the field of social work so she could pursue her passion even further. She wanted to go school in the United Kingdom and planned to move there with her husband and three children. But in early 2017, her brother, who had moved to Calgary, lost his wife to cancer. “He was devasted,” she says. “His three children were at the time 12, 10, and four. He couldn't cope.”

She was never one to leave a sibling helpless. Tanny suggested to her husband that they relocate to Canada instead of the United Kingdom as it’s also an English-speaking country. She arrived in Calgary in May 2017.

That same year, Tanny began the Social Work Diploma at Bow Valley College. To date, in her courses she has enjoyed learning about psychology the most. When Tanny graduates, she would like to continue working with women who have been abused and sexually trafficked, so for one of her practicum placements, she worked at Next Step Ministries, an organization that helps women leave sexual exploitation situations. “It left something with me when I left there,” she says of the experience.

Tanny urges everyone to help these women in whatever way they can, whether it’s through donating to the cause or volunteering at the organization monthly. She says it’s important to “get to know what these women are going through and to encourage them because they've been through a lot.” 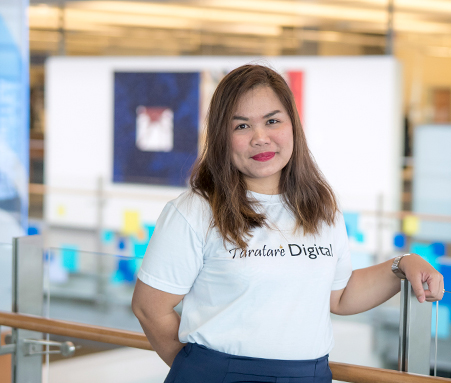 A career in digital marketing has given Diana Tare more time with her husband and son. 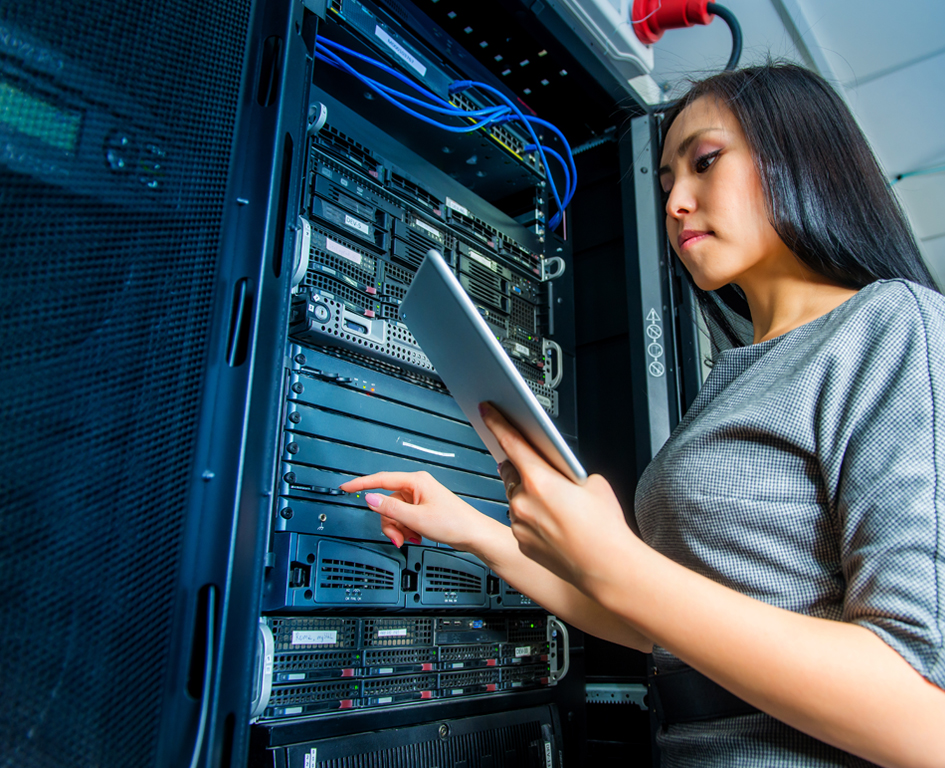