Calgary's IT professionals are getting a training upgrade this fall

Just as Calgary finds itself in a state of evolution, technology is rapidly changing as well.

The skyline, roads and economy have seen drastic changes over the past five years, and businesses are adapting to meet these new demands. In those five years, there have been a multitude of updates to the hardware and software technology needed to keep these businesses running. With all these changes happening at warp speed, technology training needs to move just as fast to keep up.

The amount of technical information available to the population doubles every two years, according to Leadership and the Art of Surfing by Rick Hansen. "For students starting a four-year technical degree, this means that half of what they learn in their first year of study will be outdated by their third year of study," the book says.

Here at Bow Valley College, we decided it was time to change that by looking to the future of technology. With the launch of our Information Technology Systems (ITS) Diploma this August, new students and seasoned professionals alike will be trained in the latest technology available for a career in IT – something the city’s businesses are desperate for.

“A lot of the traditional programming that's out there is still very focused on what IT was 15 years ago,” says David Allwright, Dean, Business and Technology. “So what we’re doing with this particular program is looking at: in 2019, and then also in 2021 — because that’s when they’ll graduate – what is the landscape of IT going to look like in Alberta?”

Allwright says that although IT is far from being a new industry, there haven’t been any new IT programs or schools in Calgary for at least 10 years. He wants students at Bow Valley College to be equipped with the latest emerging technology.

By consulting with businesses from every sector in the city, the School of Creative Technologies identified the skills their students will need to join the workforce as junior IT professionals, and then designed the curriculum around those needs. Despite the vast differences between retail industries and the oil and gas sector, they discovered that employers from all fields are looking for these same things: ways to increase efficiencies in technology with the latest training in programming, cloud and cyber security software. Advancements in technology have only continued to snowball over the past decade, and the workforce needs to have a viable training option to stay employed.

That’s where the ITS program comes in.

The two-year ITS program will cover the hardware and software skills required for a career in IT, but is also focused on teaching the adaptability needed in an ever-changing field in an ever-changing city. Allwright says the students will be trained in how to look ahead to the future and be able to predict what’s on the horizon so they’re ready for the industry’s demands.

Despite a recession that began in late 2014, Alberta’s economy is recovering well and remains strong, according to a recent study by the University of Calgary’s School of Public Policy. Interestingly, the study found that two-thirds of Calgarians felt the local and provincial economies have worsened in the past year, but that perception isn’t true. Both income and employment are in fact growing in Alberta, the study says, which means that employers are in need of skilled workers.

“We're going through a real big economic shift in Alberta,” says Allwright. “If I were a student, the part that I would also be really excited about is accessible education in a field that I know I'm going to get a job in.”

Alberta is a technology-driven province, with the highest percentage of internet users in Canada (at 94 per cent), and the ITS program is geared to meet the demands of such an advanced employment pool. Professors of the program will also be actively working in the field to keep students connected to not only the technological advances, but the province’s changes as well.

“We tailored this program for the unique place that Alberta is, in general, but also the current economic outcome and outlook.” 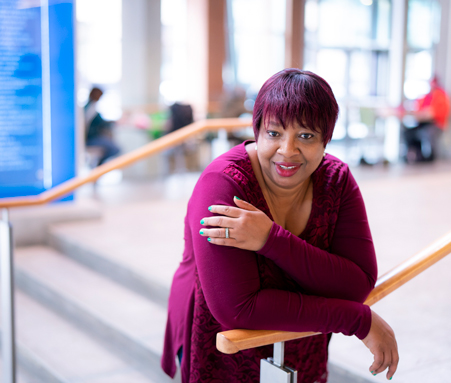 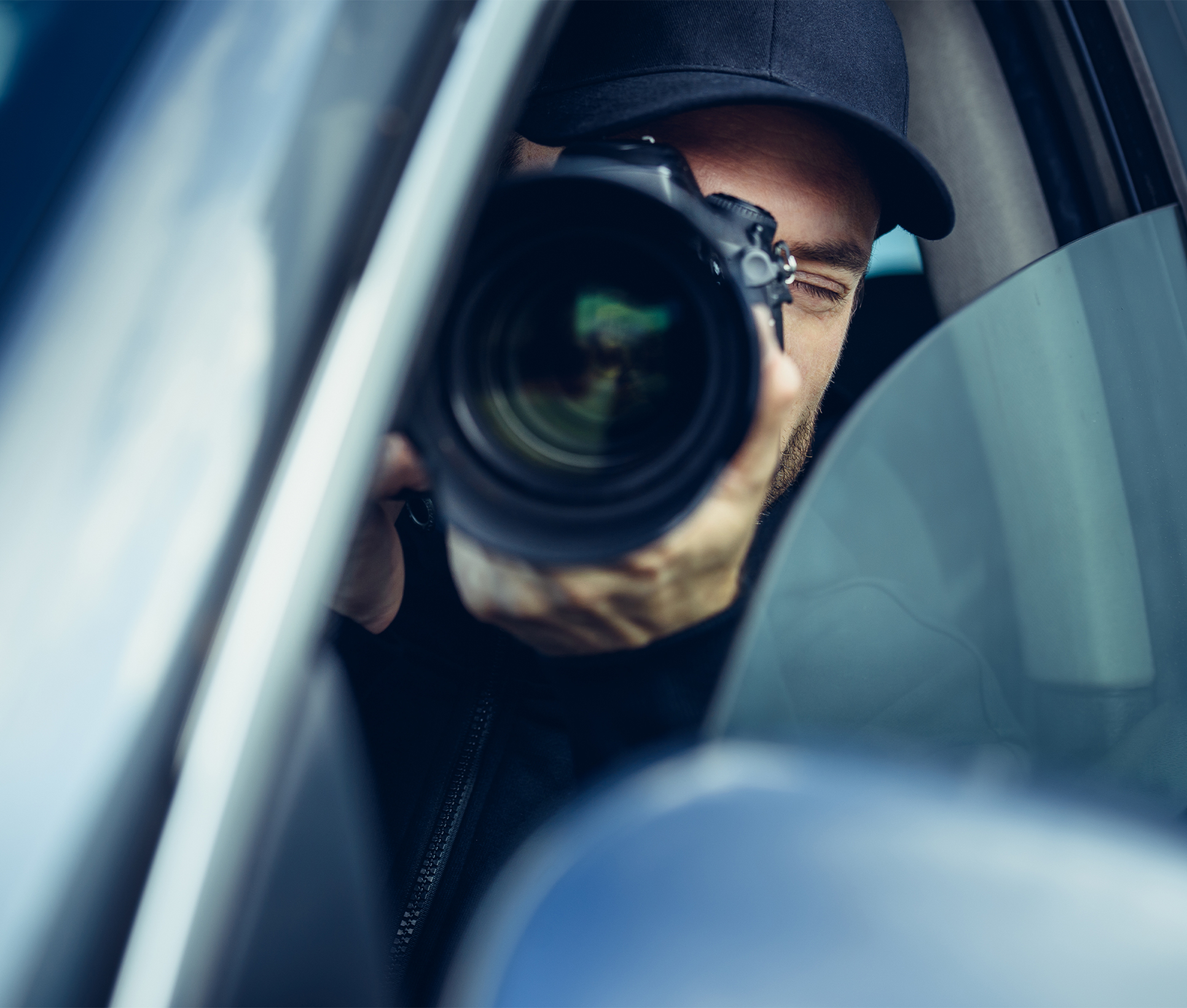