Three years ago, Stephy Cheung had almost no knowledge of English, and hadn’t finished high school. Now, she can speak, read, and write in English, and has applied to university.

Stephy came to Bow Valley College in Fall 2015 after a difficult introduction to Canada. When she was 15, she and her sister came here on their own from Malaysia. Stephy went to high school, but had a “very bad” experience, dropping out after a teacher made a hurtful comment.

She worked various full-time jobs following that, but in 2014, during the Alberta downturn, she was laid off from her position at Memory Express. She had heard about Bow Valley College from a family friend who had attended, and learned she might qualify for Alberta Works Government Funding. Still, Stephy was hesitant to return to a learning environment. “I didn’t have the motivation to come to school and apply again because I was afraid I’d have another teacher like the one I had,” she says.

But one morning, Stephy woke up at 7 a.m. with that drive. She came in to the College that day, and she enrolled.

Stephy’s initial courses at the College were in very basic reading, writing, and math. She progressed to more advanced courses. After eight terms of studying, she is on track to complete her university pre-requisite courses in all subjects, including English, math, sciences, and social studies. Along the way, Stephy’s resilience and commitment to her education haven’t gone unnoticed. She has been awarded the School of Foundational Learning Recognition Award three times.

When asked why she thinks she’s been so much more successful in this learning environment, she says it’s the instructors at the College. "They’re very warm and they always give us the positives.”

Now that she has almost finished her courses at the College, Stephy has applied to university, and anticipates starting in the fall. She’d like to study bioscience and economics.

But for now, Stephy is happy to focus on the present. “God led me this way,” she says. “When I’m upset, a voice tells me not to worry, and I don’t worry. You can’t control the future.” 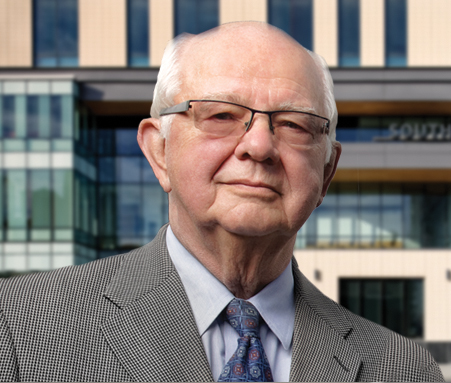 The College mourns the loss of our former Vice-President, Campus Development. 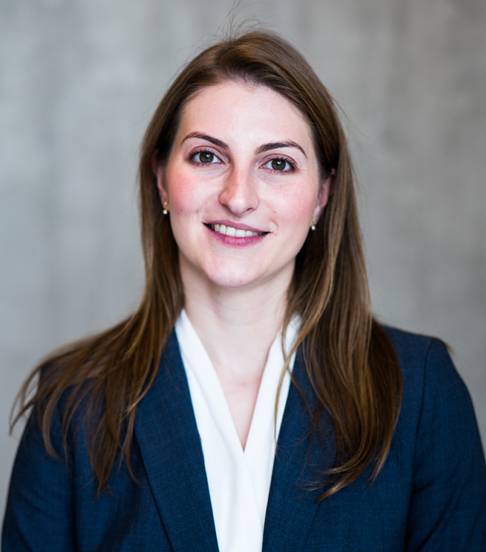 Daniele Clasen draws on her learner experience in her role on the International team.