The College mourns the loss of our former Vice-President, Campus Development.

When Charlene Tomlinson came in to work on Tuesday, everything looked different. The College’s Director, Facilities, Ancillary Services, and Campus Development didn’t just see classrooms, a library, a health centre. She saw Bernie Benning, one of our former vice-presidents, who oversaw the South Campus development and the North Campus redevelopment. Bernie passed away last Easter weekend at age 79, while on vacation with his family in Ireland.

In 2005, the College received $46 million from the provincial government to begin a campus expansion that would see the number of our students grow from 4,000 to 7,000. This included expanding North Campus and developing South Campus. Bernie played an integral role in the planning and oversight of the project, adopting the role of Vice-President, Campus Development. “It was his strength, his determination, his leadership, his mentorship, his business sense that helped make all of this happen,” says Charlene.

Many staff from the College will also remember Bernie for how he touched their lives.

“Bernie was probably one of the most likeable people I have met in business,” says Jerry Kirk, Systems Analyst – Desktop Lead from Information Technology Services. “On the personal side, he was like a father figure.”

Colleagues agree. “He would talk to me about my son and give me advice on how I should raise him,” says Dave Kelly, Systems Analyst – Desktop, Information Technology Services.

“People loved Bernie,” says Charlene. She recounts that when the heat would go off during the North Campus renovation, Bernie would hand out hot chocolate to everyone. Lynn Connell, Director, Learner Success Services, shares that the fire alarm would go off on repeated occasions during construction. Bernie’s team’s response? Host a three-alarm chili lunch, with him serving chili to staff and students.

Lynn adds that throughout this transition, Bernie never sacrificed the experience of learners, ensuring that construction did not take place during class hours.

Family was also of utmost importance to him. “My kids called him Grandpa Bernie,” says Charlene.

Bernie will be truly missed by the entire College community. His legacy lives on not only in the buildings we learn and work in, but in the College’s people and spirit. 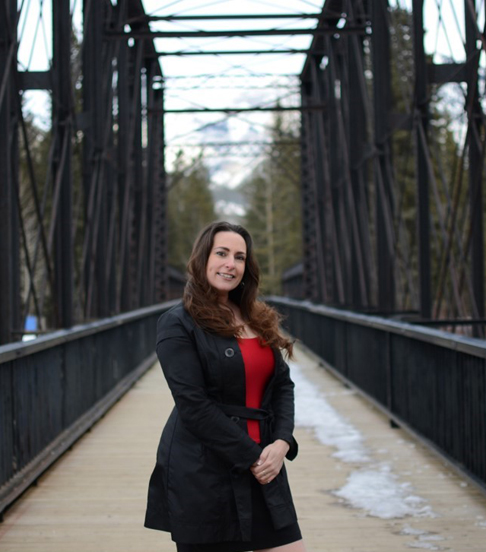 Holly Dawson found a flexible and fruitful career with our Bookkeeping Professional Certificate. 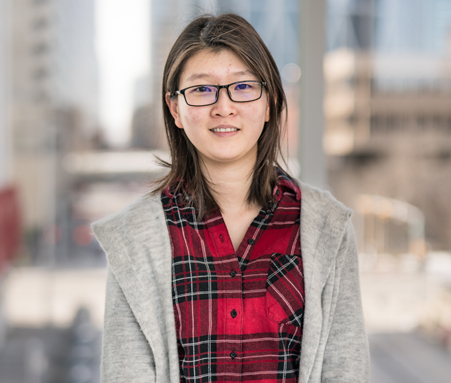