Rachel Burwell gets creative with her Practical Nurse instruction.

Rachel Burwell's goal as Practical Nurse instructor is simple: to graduate safe, caring nurses that she would want taking care of her own family members.

That’s what might inspire her creative teaching style that’s gotten her noticed among her colleagues at the Bow Valley College High River campus.

“She gives real-life examples,” says Geri Kirk, a learning and technology administrator in High River. “It’s not a matter of regurgitating the content that they’re learning. She’s a storyteller.”

Geri, who usually sits right outside of Rachel’s classroom or inside it, adds that although she has no interest in nursing, she often finds herself listening in on Rachel’s lesson.

Rachel joined the College in March 2015, where she worked at the Calgary Downtown Campus. By September of that year, she began teaching in High River. She also teaches synchronously, which means when she gives a course, it’s delivered to students at other regional campuses via online technologies.

Rachel enjoys teaching at the College for a couple of reasons. First, she likes the diversity of ages and cultures, which adds a lot of insight to her teaching experience. Sometimes, with that background, learners even fill a knowledge gap that she might have.

Second, Rachel appreciates that the regional campuses facilitate education outside of the major cities. “Traditionally, you had to go to Edmonton, Red Deer, Calgary, or Lethbridge in order to attend a nursing program. And you had to live there for the duration of your program. That’s hard for some people. That can be prohibitive to even becoming a nurse,” she says.

This concept has in fact inspired Rachel to think about what Regional Stewardship can do in the long-term, such as educate nurses in very rural areas. For example, northern Alberta’s rural communities are very short on nurses, she says. It would be fantastic to train people who live in these areas to work in their home community, and build up nursing workforces where they’re needed.

For now, Rachel is enjoying living on her acreage south of Calgary, where she runs a hobby farm with her family. And as if goats, horses, chickens, and pigs aren’t enough, she and her husband are about to officially welcome a second daughter into their family. She’s a child they started providing respite care on weekends, and now are going to adopt. “We just felt that our family wasn’t quite complete,” Rachel says.

Got an idea for a future story? Email it to us at newsroom@bowvalleycollege.ca. 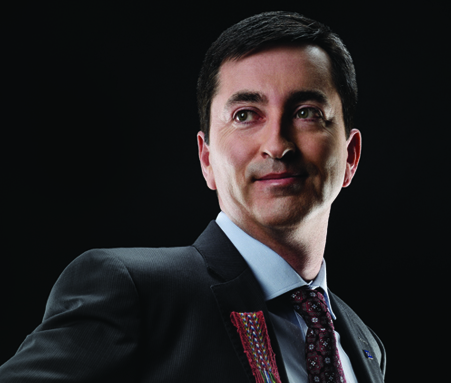 Joseph Pimlott returns to his roots to guide the next generation. 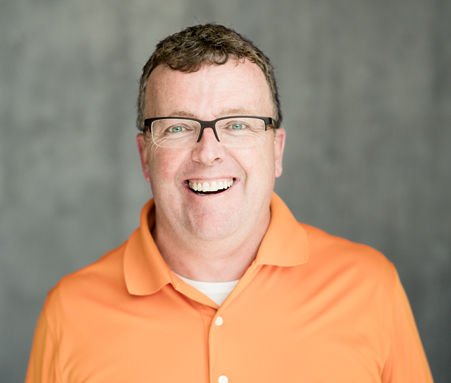