It started with a father and son.

When Karamullah Agha was 10, his family immigrated to Canada from Pakistan. His father was unable to find a job with his agronomy degree, so he went back to school and chose I.T. “He was always working with computers. Sometimes he would [take apart] our laptop, and I found that really fun,” says Karamullah. “I looked at that and I got interested in computers.”

By the time Karamullah was 12, he was routinely reinstalling Windows on his family’s laptop for fun. “One thing I was wondering was how does a computer work? How do these programs do what they do?”

Within a year or two, he discovered programming, the process of writing computer programs, and that there are different programming languages. After taking a computer class in junior high where he made a game (“really fun for me”), he learned a programming language on YouTube. Using that language, he created an HTML editor and released it. Years later, he found out it had over 170 downloads.

Karamullah’s path to a computer science degree seemed paved, until high school, when he had to take chemistry and physics. “I didn't enjoy that at all,” he says.

He started to put in less effort and didn’t get the marks to get accepted into computer science.

Then, he learned his friends had gotten in. “I got a little depressed and I kind of had regret cause I didn't work hard.”

Karamullah told his father he’d upgrade his high school marks, but after doing an academic upgrading program, his marks still weren’t high enough for computer science. “Now I was out of options.”

When he was in Grade 10, Karamullah also wanted to become a police officer one day. So, he enrolled in the online criminal justice program at Lethbridge College. His father, however, was concerned that it would be too competitive to find a job as a police officer and that the program wouldn’t open him up to enough other options. “Since I was a kid, I loved computers and he wanted me to do something computer related,” Karamullah says.

He realized his father was right — he had loved computers since childhood. At his father’s suggestion, he applied to SAIT’s I.T. program, but was put on the waitlist. By chance, he came across the Software Development Diploma at Bow Valley College. “I told my dad Bow Valley College has this brand new software development program. And he got really excited.”

Karamullah got accepted to the program and started in August 2017.

“I enjoyed every single course I took,” says Karamullah, who just recently graduated from the program on June 12.

That was the difference between high school and college. In high school, he didn’t like physics and chemistry, so he lost motivation. Here, he liked his courses, so he didn't want to give up.

He also conquered one of his fears. Even though he had dabbled in programming before, he had stuck to the easiest language and he had struggled with complex ones in the computer science courses he had taken in high school. “I always felt I was kind of afraid of programming,” he says.

But at the College, when he had to meet his deadlines, he was forced to push himself. He also says he learned how to work under pressure and manage his time. He was working part-time throughout the first semester as well.

The best part of Karamullah’s story? He’ll get to study computer science after all. In Fall 2019, he is off to the University of Lethbridge to complete a Post-Diploma Bachelor of Science in Computer Science, which is part of the Bow Valley College transfer program. He credits the College with giving him an achievable path towards this degree.

As for starting the College’s program in the first place, he credits his father. He always encouraged him to do what he enjoys. “My dad is the reason I did this program,” says Karamullah.

Put your geeky skills to good use. To learn more about software development and our other tech-focused programs, visit bowvalleycollege.ca/tech. 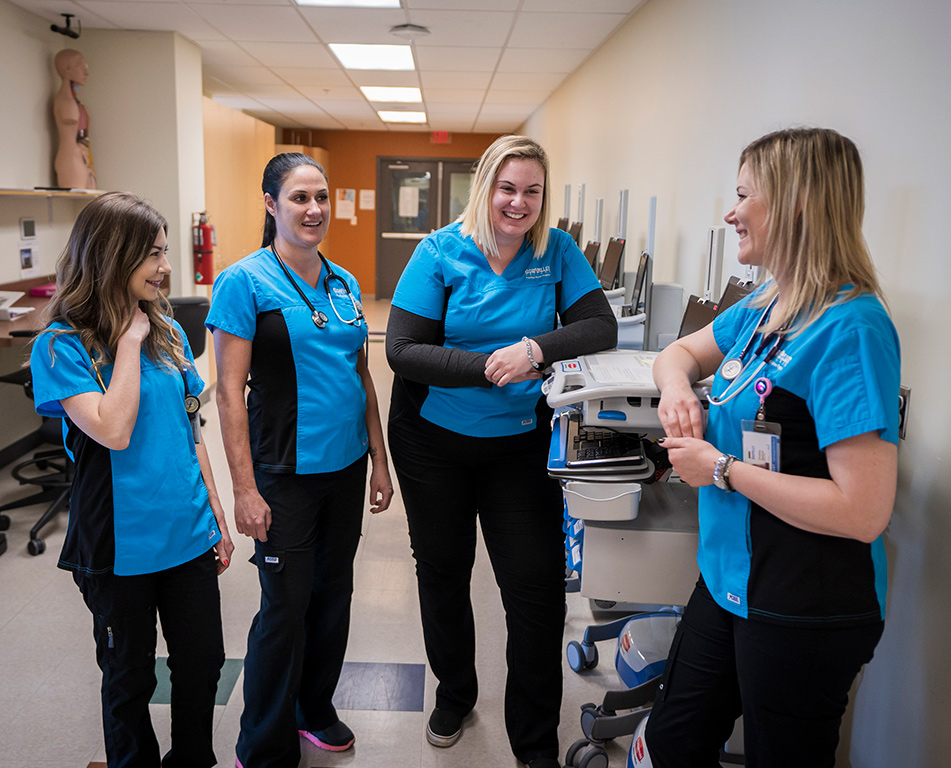 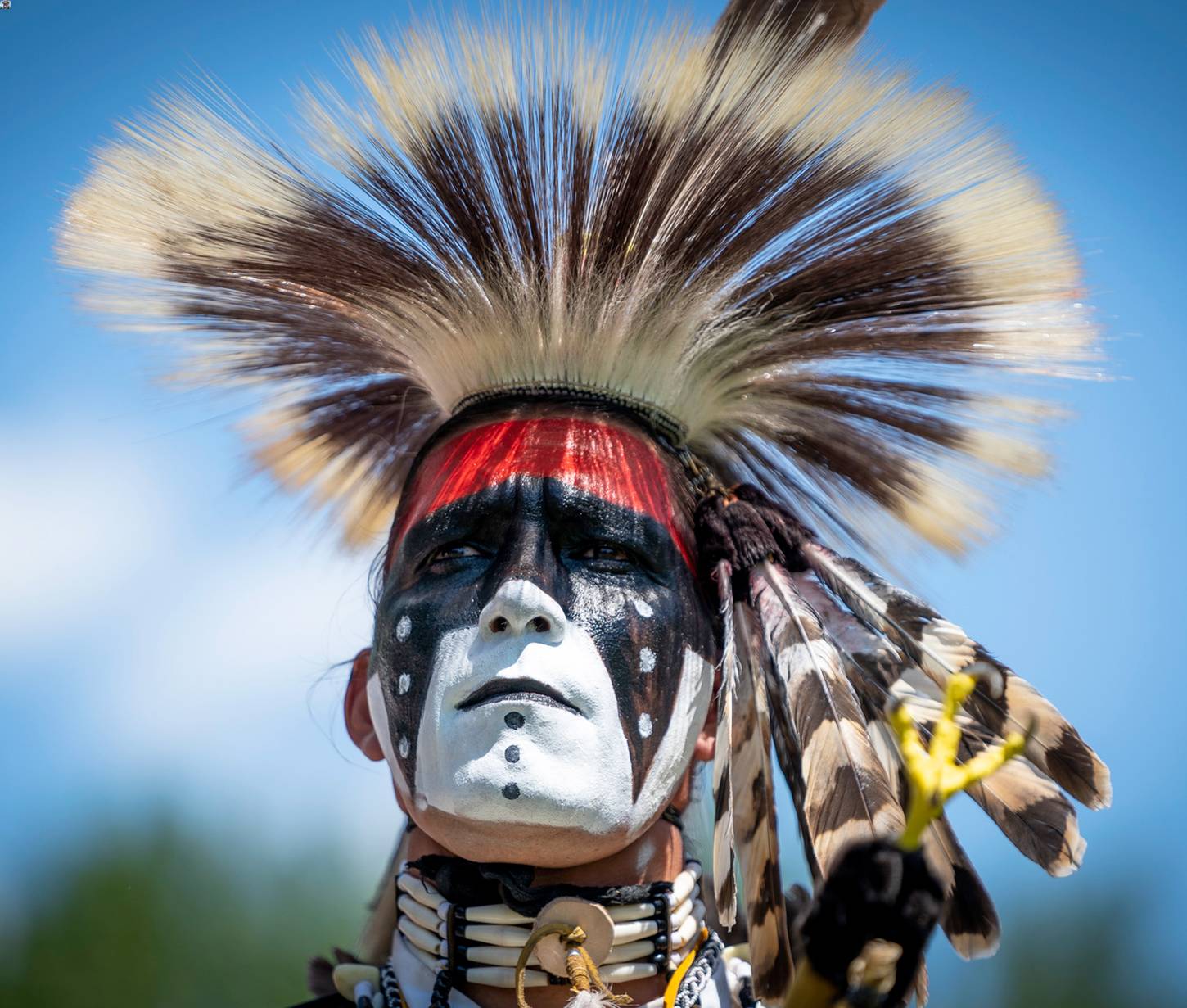