On convocation day, our graduates go forth.

Ayodele Korede was an accountant in her home of Nigeria, and she has travelled throughout the world with her husband for his job. But her dream was to work with children.

Felipe Costa Raven, the second valedictorian of today’s convocation ceremonies, is also grateful to graduate from the College. Felipe, who is graduating with a Business Administration Diploma, Accounting Major, credits the College with opening up his world. “When I was in Brazil, my world was just Portuguese and only Brazilians. When I decided to come to Canada to study more, I realized the world was bigger than I thought. Just by opening this door, I can see people from everywhere,” he said in an interview last week, referring to a boardroom door.

Between two ceremonies, taking place at 10 a.m. and 2 p.m., almost 600 learners will cross the stage of the Jack Singer Concert Hall. They are learners from many different countries. Some are young. Some are old. But they have many commonalities.

Take Ayodele and Felipe, who, at 45 and 36 respectively, found coming back to school daunting. “I thought I was too old to go back to school,” says Felipe. But in his English Language Learning courses, which he took before enrolling in the Chiu School of Business, he was of average age.

Both Ayodele and Felipe have been determined to succeed. “I overcame my challenges at the College by failing and trying again, and never giving up,” says Felipe.

Ayodele, who is graduating from the Early Learning and Child Care Diploma, has already found a job as a preschool educator.

Today, all of our graduates are moving forward.

Watch the live webcast of convocation here. The School of Community Studies, School of Creative Technologies, and School of Health and Wellness ceremony begins at 10 a.m. MST, and the Chiu School of Business ceremony starts at 2 p.m. MST. 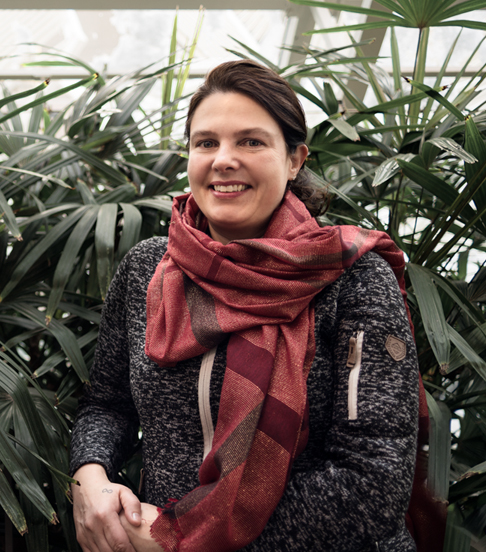 Can you find good fortune through feng shui? We asked Carrieanne Fonger the question. 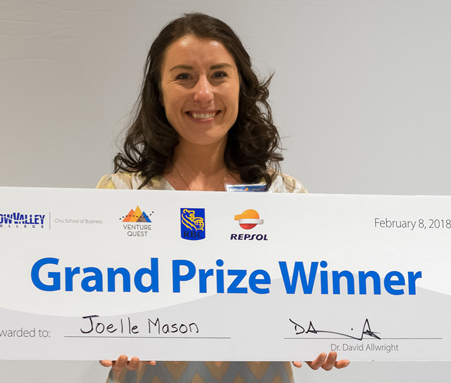