At Bow Valley College, about 75 per cent of our learners are women. They have chosen the College to advance their opportunities, find fulfilling careers — and enrich their lives and that of their families. We know that communities and societies thrive along with those families.

That’s why in 2015, we launched our 1000 Women Rising campaign to help learners overcome financial barriers. So far, thanks to our generous community, we’ve raised $815,000 towards our stated $1-million goal, distributed $465,000, and supported 268 women at Bow Valley College.

As we approach the finish line, we’re rolling out a concerted effort to achieve that goal so that we can help more female learners overcome barriers to education. If you can help us reach our 1000 Women Rising campaign goal to support women in their studies, please make your donation here.

We are so proud of our learners. They have had amazing success, thanks in part to the critical support from our donors.

This story below about Maryline M’Beh Fonbeh is not unusual among our female learners, nor is the heartfelt thanks she expresses. Enjoy.

Some 12,000 km from her home, Maryline M’Beh Fonbeh has managed to carve out a life she never expected for herself and her young daughter.

After leaving her native Cameroon in central Africa for Canada in 2012, Maryline arrived with her fiancé and a university degree in biology. Soon after, she gave birth to a baby girl.

Sometimes life throws a curveball. Maryline separated from her fiancé and was now a single mother trying to rebuild her life in a new country.

“I had been a single mother for three and a half years and I needed to provide for my daughter,” Maryline recalls. “I was looking for an education that I could do in the short-term and I found Bow Valley College.” She enrolled in the Practical Nurse Diploma program at Bow Valley College, hoping to put her science background into practice.

Standing in the way of a successful future were bills piling up for housing, food, and daycare.

“I didn’t want to get distracted by working full-time while I was going to school,” Maryline says. “I applied for whatever funding I could find.”

Much-needed financial help arrived in the form of a 1000 Women Rising Bursary, which allowed Maryline to cover her day-to-day needs while she continued going to school. She graduated in 2017 and is now completing her board exams before seeking employment in Calgary’s health care community.

As she continues to build a life for her and her now five-year-old daughter, she remains grateful that strangers would be so willing to help a newcomer to Canada.

“Canada is an amazing place. I feel so lucky to be here,” Maryline says. “I can’t say thank you enough. I wish I had the opportunity to meet them and thank them personally. One day I hope I’ll be able to give back myself.” 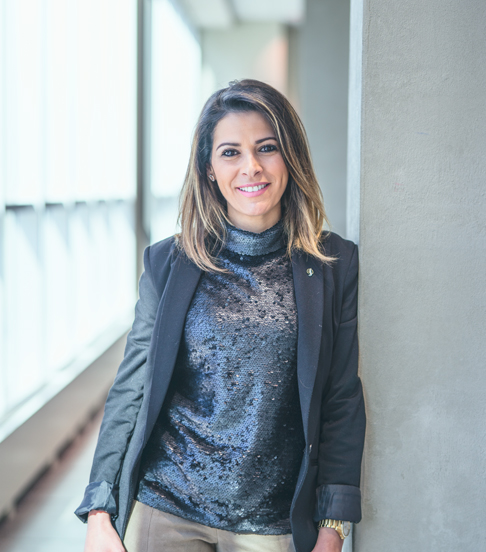 Our immigration practitioners help make this dream a reality. 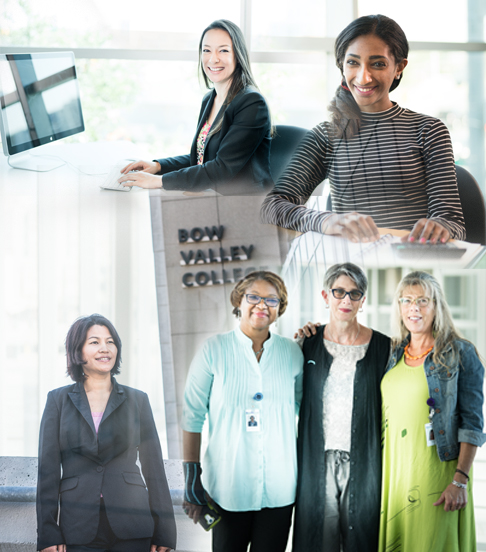 This International Women’s Day, it starts with conversation.