Ask anyone on her team, and they will tell you that Melanie Nott is one of those leaders they love to work with. Nott is a team lead in Bow Valley College’s Registrar Services – Learner Services and accounts.

Her colleagues know she is amazing. Now, her leadership skills are getting recognition from her peers on the national stage.
The Association of Registrars of Universities and Colleges of Canada (ARUCC) has awarded Nott the New and Emerging Leader Award at its 2022 national conference. This is a prestigious award granted by the association that helps nurture and advance registrarial practices at post-secondary institutions across the country.

According to ARUCC’s criteria, a new and emerging leader, “demonstrates exceptional leadership potential.” ARUCC says its Board of Directors decided to bestow this honour following a glowing recommendation from Nott’s leader, Phil Ollenberg.

“Although Melanie has been in leadership for a relatively short time, she has accomplished a great deal as a collaborative, creative, and pragmatic leader. She has a natural skill for hiring talented individuals and has built a culturally and gender diverse team of creative and collaborative contributors whose talents are frequently seen by others in the College, causing many to quickly move into more senior roles throughout our school.” – Phil Ollenberg, Assistant Registrar

Nott’s esteemed colleagues describe her as enthusiastic, genuine, and supportive. They say she is open to talking about concerns, shares credit, and acknowledges her team’s input.

Ollenberg says he relies on Nott’s assessment of situations, recommendations, and feedback to inform his business decisions. She has also been instrumental in leading an almost two-year-long collaborative project that involved her unit, academic advising, student recruitment, and our prospective student services.

“The result was a more cohesive working relationship between all units involved, improved and streamlined student experience, and gave each employee a better sense of ownership of their job,” says Ollenberg. “The ongoing result of this is unified training between staff in all these groups so a consistent student experience is offered across these learner-facing areas.”

Adding that it has been a privilege to work alongside her, Ollenberg predicts that Nott will go far in her career at the College and in higher education.

The College congratulates her on this distinguished and well-deserved award. 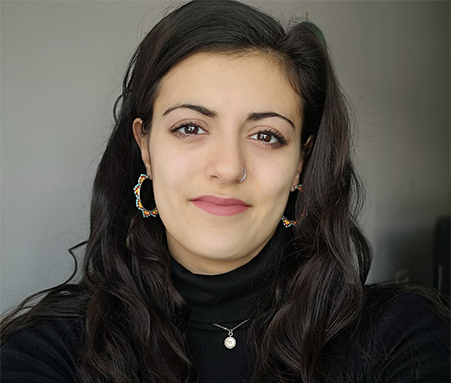 One alumna’s journey from student to instructor 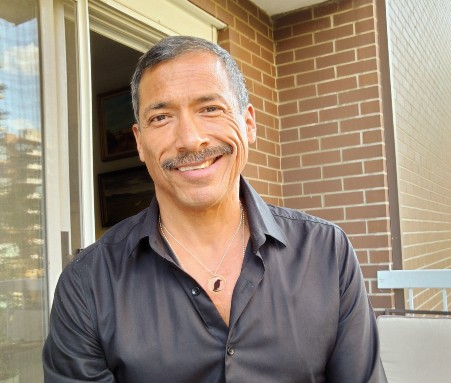