The Iniikokaan Centre student team was one of six teams who entered in the Family Day and Pow Wow at the Calgary Stampede Grounds on June 25.

The team participated in this just-for-fun tournament's final match after a day of games filled with song and laughter, ultimately achieving a second-place spot and a silver medal. The students had so much fun, they continued to play on their own accord hours after the competition had ended.

Hand games involve two teams of five players who sit across from each other in a line. Accompanied by singing and drumming, hiders on one team conceal "bones" in their hands, while a single pointer on the other team use specific hand signals to guess where the plain (not striped) bone is hidden. Sticks are placed on the ground and used to keep score. The objective of the game is to get all the sticks.

The game varies in style and in the songs and drumbeats across Indigenous communities.

Mike Chief Body from the Kainai Nation, who shared his knowledge and songs with the Iniikokaan team at a practice session before the hand games tournament, said there are specific songs for different times in the game.

"If the game is kind of boring, we'll sing something exciting and get the game going," he says. "It's more or less like we battle with songs. We can pick out a really good song, and chances are it's going to last for a while, where we can eventually win the game."

Students were connected with hand games knowledge keepers organically through trusted relationships in the community via a member and historian of the College’s Knowledge Keeper Network, Miistaki’piita (Mountain Eagle), Sheldon First Rider from the Blood Tribe of the Blackfoot Confederacy.

Iniikokaan Centre Manager Michelle Fournie says learning about hand games and competing in the community event is an excellent example of how the Centre creates opportunities for all students to experience the teachings directly from Knowledge Keepers, Elders, and community members.

"We know that laughter is medicine, and communities have been through a lot these past years," she says. "Meaningful engagement throughout the summer season is also part of Indigenous student retention efforts and addresses mental health risk factors in a culturally appropriate way."

Aboriginal Awareness Week has been celebrated in Calgary since the 1990s, taking place the week of National Indigenous Peoples Day on June 21. Organizers of this year's event said actively participating in Indigenous cultural activities gives businesses and community organizations a unique opportunity to practise reconciliation.

The Iniikokaan Centre is a student support centre for self-identified peoples of Canadian Indigenous Ancestry. This cultural hub and gathering space is also open to all who want to learn, share, and respect traditional and contemporary Indigenous ways of being, knowing, doing, and learning. Symbolically named after the buffalo for its role in the original peoples’ survival and in respecting the teachings that “education is the new buffalo.” Learn more about the Iniikokaan Centre here. 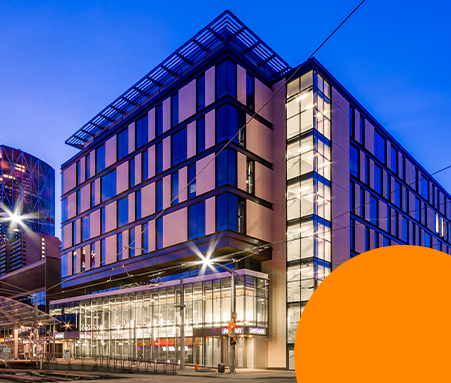 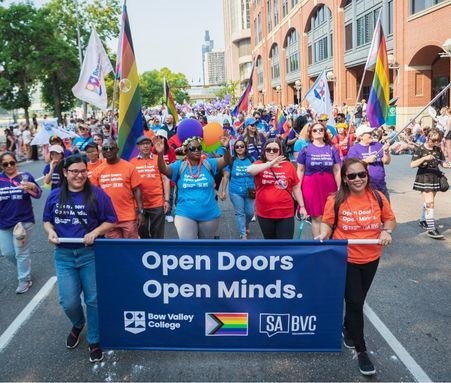