Gender identity is how we self-identify within cultural norms of masculinity or femininity, neither, or both. Personal gender identity may be different from our outward gender expression.

Gender expression is how we present ourselves to the outside world. It can be through visible things like the clothes we wear, how we speak, and other characteristics like our name, pronouns, and body language.

Sexual orientation is defined by who we are attracted to. Just like gender, there is a spectrum of orientations that differ from person to person.

This video talks about the distinctions between gender identity, gender expression, and sexual orientation. 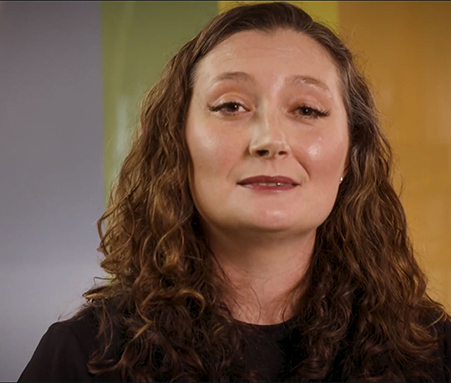 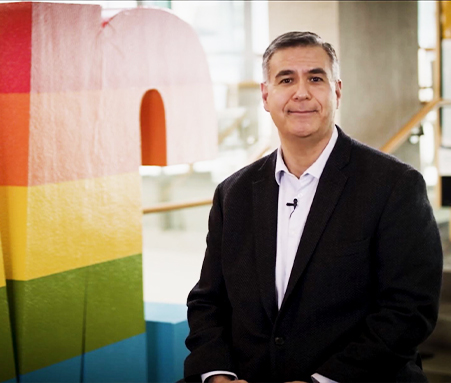 How to navigate personal and professional values when it comes to sexual diversity.