During his valedictory speech at Bow Valley College’s first-ever virtual convocation, Chiu School of Business graduate Neil Tan recounted how he learned to make decisions about his education and career based on his own goals and dreams, not on old ways of thinking or other people’s opinions.

Neil admitted that he wasn’t always a person with a plan. He said he used to take a bahala na, take-it-as-it-comes approach, to life. “That’s how I lived my life growing up,” he said. “I’ll just wing it. Whatever happens, happens.”

He didn’t realize that his “come what may” mindset left him with an unclear path and vulnerability to be swayed by the opinions of others until his Business Communications instructor, Brenda Cameron, asked the class to read 7 Habits of Highly Effective People.

The iconic manual for increasing productivity and driving positive results in life proved to be a game-changer for Neil. In particular, two habits stood out: “Be Proactive” and “Begin with the End in Mind.”

By implementing these tenets, Neil’s outlook on life began to change. He said he had a vague plan for what he wanted in life, but no concrete vision of where he wanted to be.

When Neil first enrolled in the Insurance and Risk Management program, he simply wanted to finish his diploma to secure a better life for his family. However, thanks in part to his timely Business Communications class, he began to understand himself and identify what he wanted to achieve.

This strengthened sense of self-awareness allowed him to focus on his goals and gave him the ability to persevere when faced with difficulties and naysayers.

“That change in mindset helped me when, while working in a kitchen crew in a café, one of my coworkers asked me why I was even bothering with school when I’d probably end up as a dishwasher anyway,” he said. “Little does he know that I started a great full-time career in the insurance industry last week, and I am loving it.” 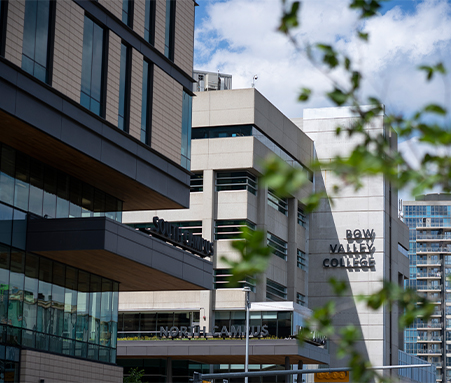 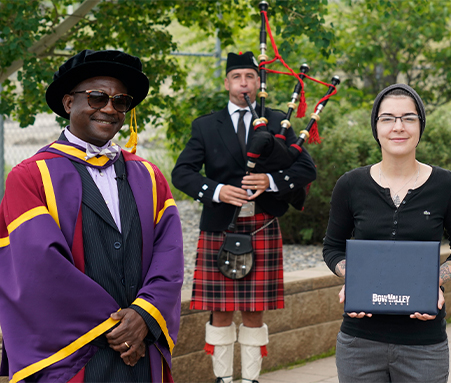