Our Stories / A Matter Of Trust

A Matter Of Trust

How does Kirk Schornstein succeed in school? The same way he became a world champion.

If you asked Kirk Schornstein how he won a silver medal in para alpine or how he passed his last math test, his answer would be the same: trust.

Kirk, who won silver in the downhill at the 2017 International Paralympic Committee World Championships, says at that level of competition, everyone is a great skier, so he learned what differentiated him: his mental ability. When competing, he’d think of it as a test. “I've studied and studied and studied, and I can't study while I'm on the race course, so now I just have to trust myself and go for it.”

Kirk says when he does that, it clears his mind completely. “That's what got me onto the podium on the international circuits.”

Kirk — who suffers from Erb’s Palsy and can’t use his right arm — has also brought that mental game to three Paralympic Games: PyeongChang 2018, Sochi 2014, and Vancouver 2010. But when the athlete came to Bow Valley College last September for High School Upgrading after retiring from his sport, the transition wasn’t as tidy. He was overwhelmed, pointing to a day in September where he felt like he was making “the absolute wrong decision” by returning to school. The following day, he had so much due and hadn’t started on any of it. But he took half an hour to look at his week’s assignments and assigned tasks to each day of the week, considering what was worth higher grades. “After I had that done, I was able to focus 100 per cent on what was in front of me instead of what was around me.”

Kirk competes at the PyeongChang 2018 Paralympics.

Kirk, who has been upgrading some English and math courses so he can attend the University of Lethbridge next fall, says he still uses that strategy today. “I don't think about my diplomas or equivalencies or my big assignments. This week, I have a math test tomorrow, so I'm thinking about my math test. I have an English book due to read on Thursday, so after my math test, I'll start reading that like crazy.”

While studying at the College, he says he couldn’t speak more highly of the instructors. “There's one teacher I need to point out: Travis Seaman.”

Travis was Kirk’s Mathematics 30-2 instructor. “To this day it is the best class I have been in in my life,” he says, adding that during each class Travis tested his students on the previous day’s lesson. “His teaching tactics got me so confident going into the test rooms.”

Kirk also says because he got to see people more than two weeks at a time in one location at Bow Valley College, he felt like he truly belonged here. That and the Vancouver 2010 Paralympics Opening Ceremony.

As a kid, when Kirk was competing against able-bodied children, he was always “dead last.” But he credits his mom as one of his best mentors at the time. “She was a big fan of horseback riding,” he says. “When I would get last, she [would say] to me, ‘When you fall off your horse and the horse falls down, that horse gets right back up. And it's waiting for you to jump back on it and go.’”

“And that horse is like your life,” says Kirk. “It's just waiting for you to jump back on and go.”

If you need to upgrade some high school courses to further your education, our High School Upgrading program offers classroom instruction and flexible, self-directed learning. Visit the program page to start learning. 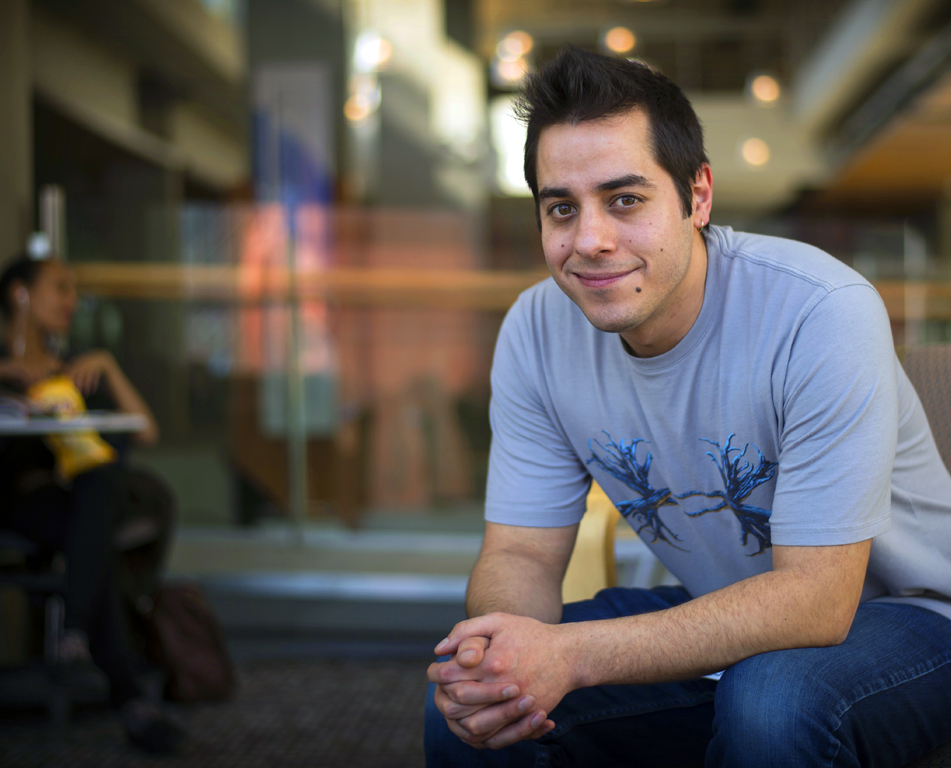 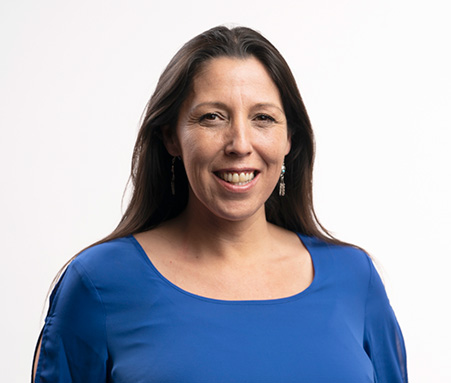 With our student-employee match program, Julia Burke found the confidence to succeed.