Monday’s Canada Day Indigenous Showcase and Powwow featured an Indigenous Music Award nominee, a rapper, and a wide range of First Nations, Métis, and Inuit Peoples’ ways of knowing, being, and doing. 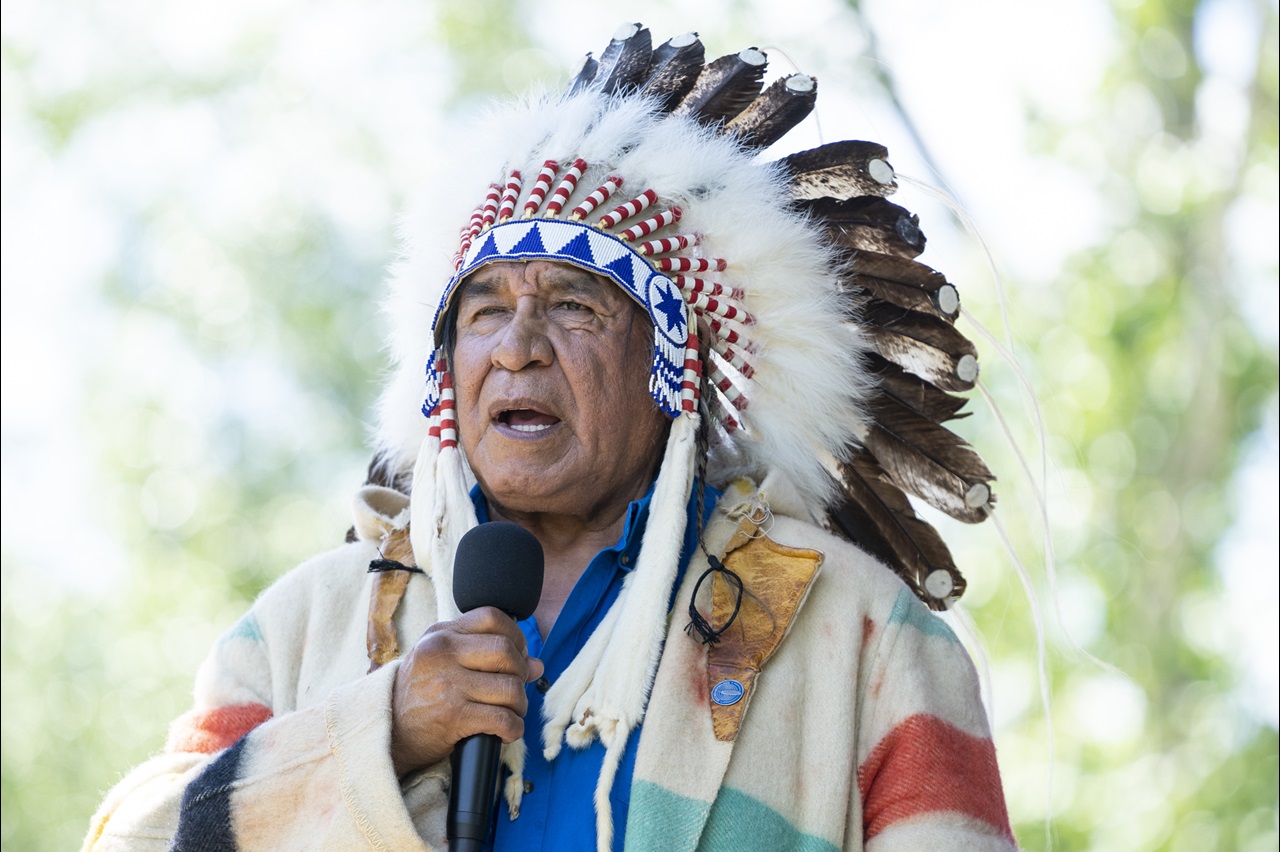 The sixth annual event, hosted by Bow Valley College, the Iniikokaan Centre, and the City of Calgary, began at Prince’s Island Park at 11 a.m. with a blessing from our Cultural Resource Elder Keith Chiefmoon. 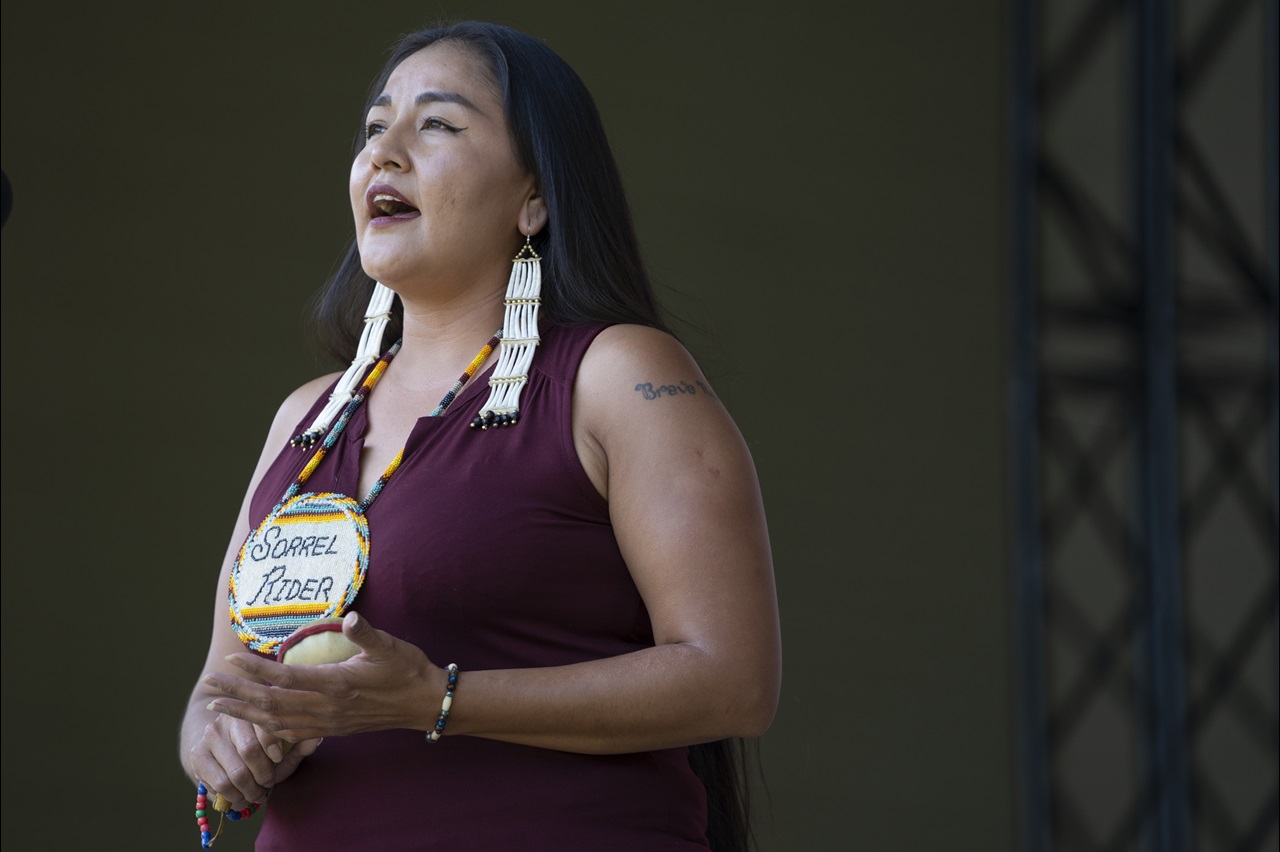 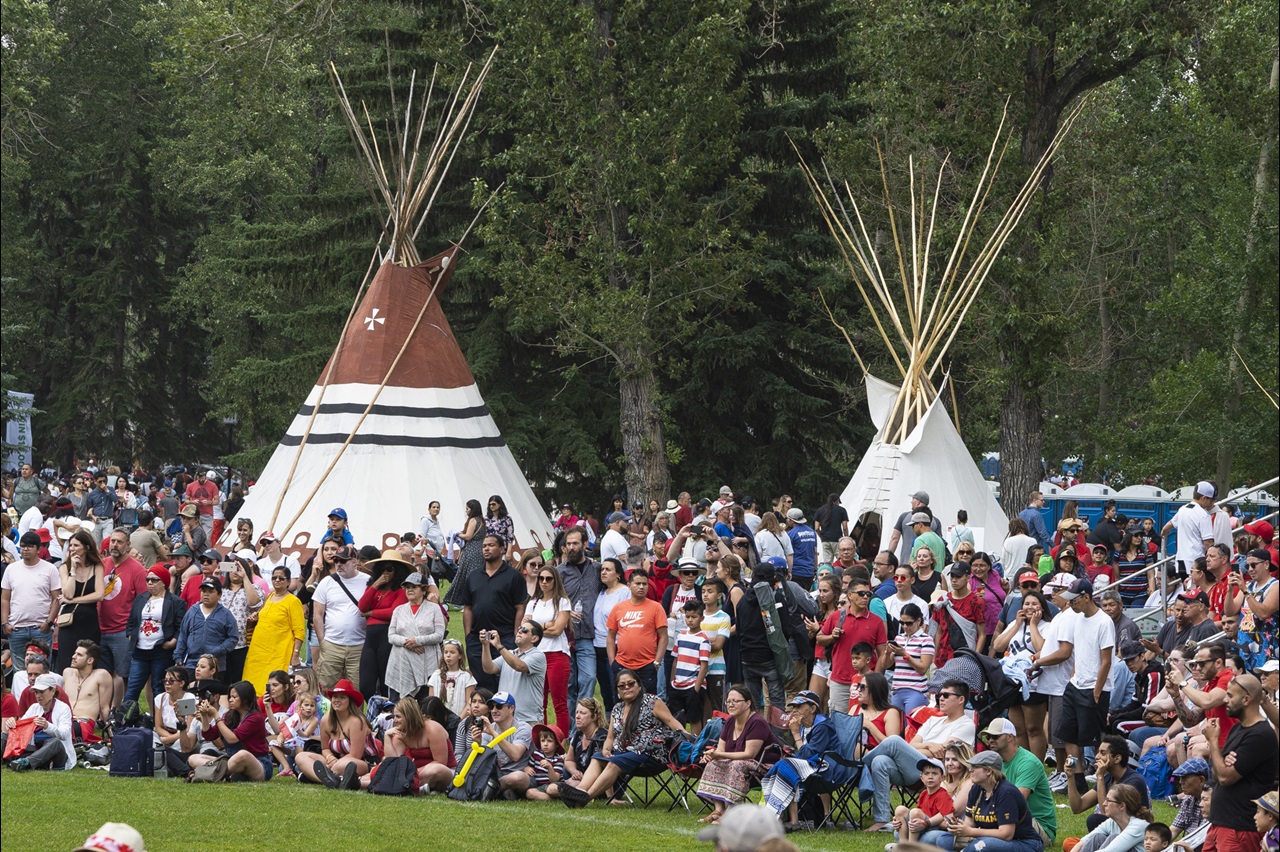 Cultural teachings by Indigenous Peoples took place in the tepees and the Métis Tent throughout the day, including medicine wheel, language, and regalia and drumming teachings. 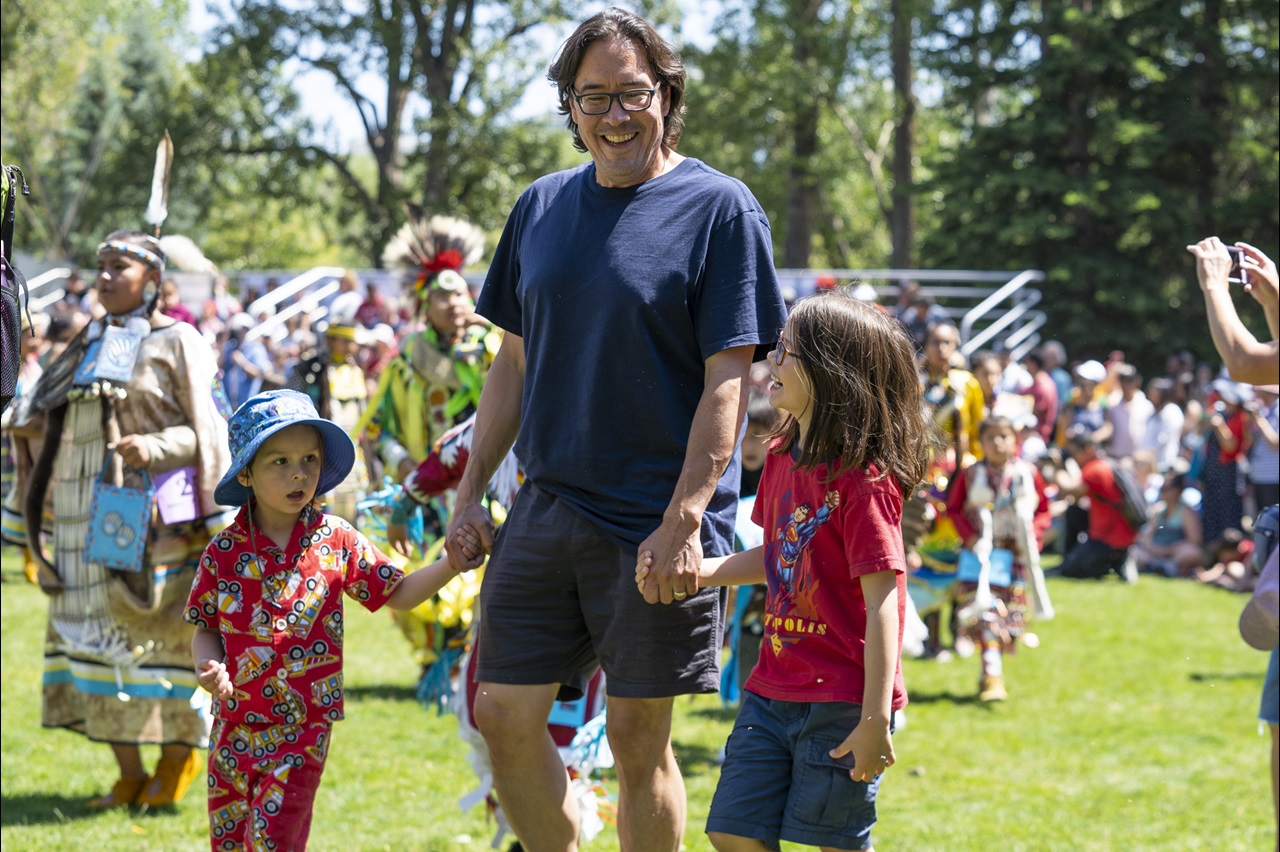 Jamie Ahksistowaki Medicine Crane also entertained in the children’s area while kids did arts and crafts and received airbrush tattoos. At the nearby artisan market, guests browsed a selection of jewelry, art, beadwork, and blankets.

To see more of how the Powwow educated and engaged Calgarians and visitors alike with Indigenous cultural activities, check out our Facebook album. 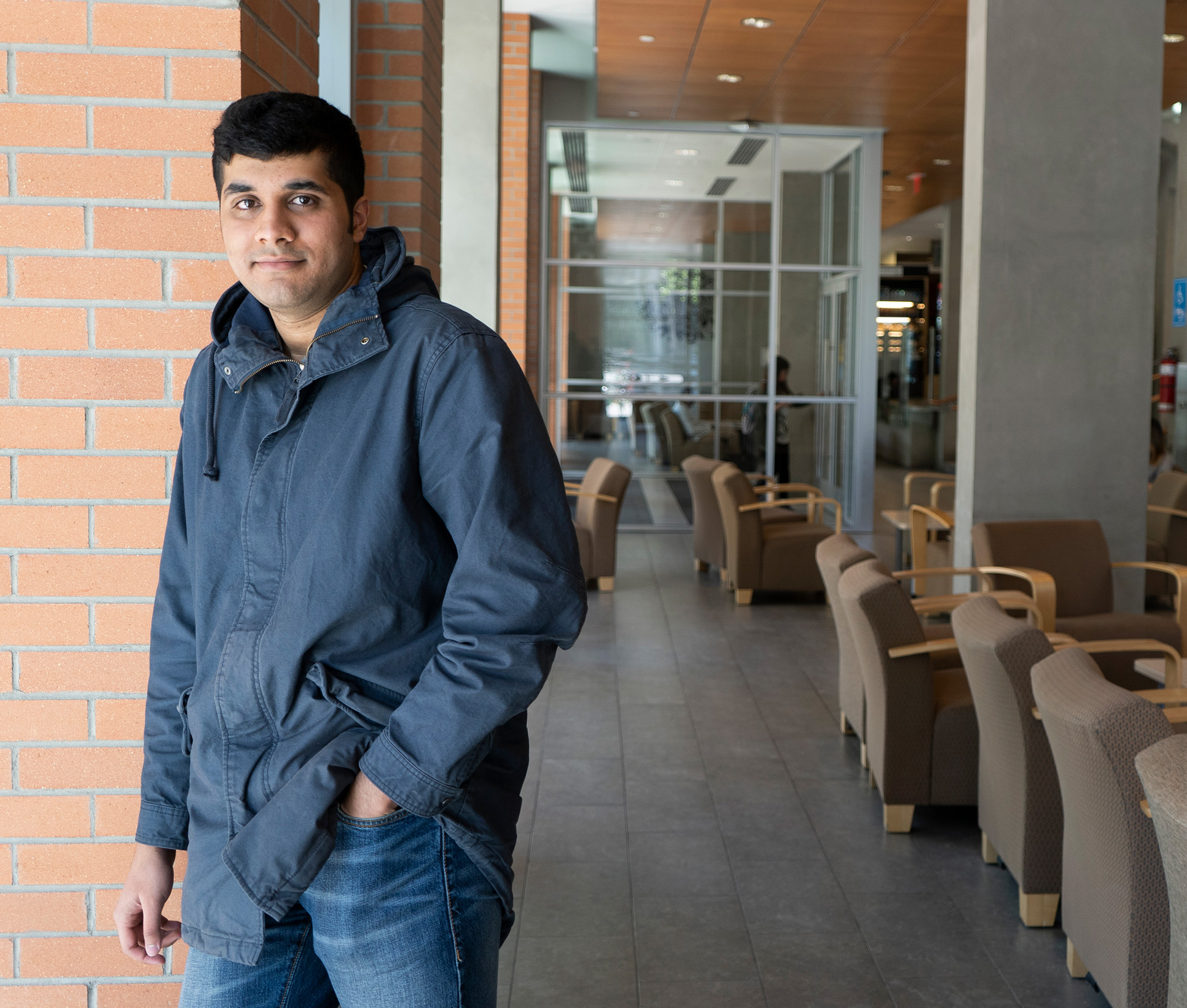 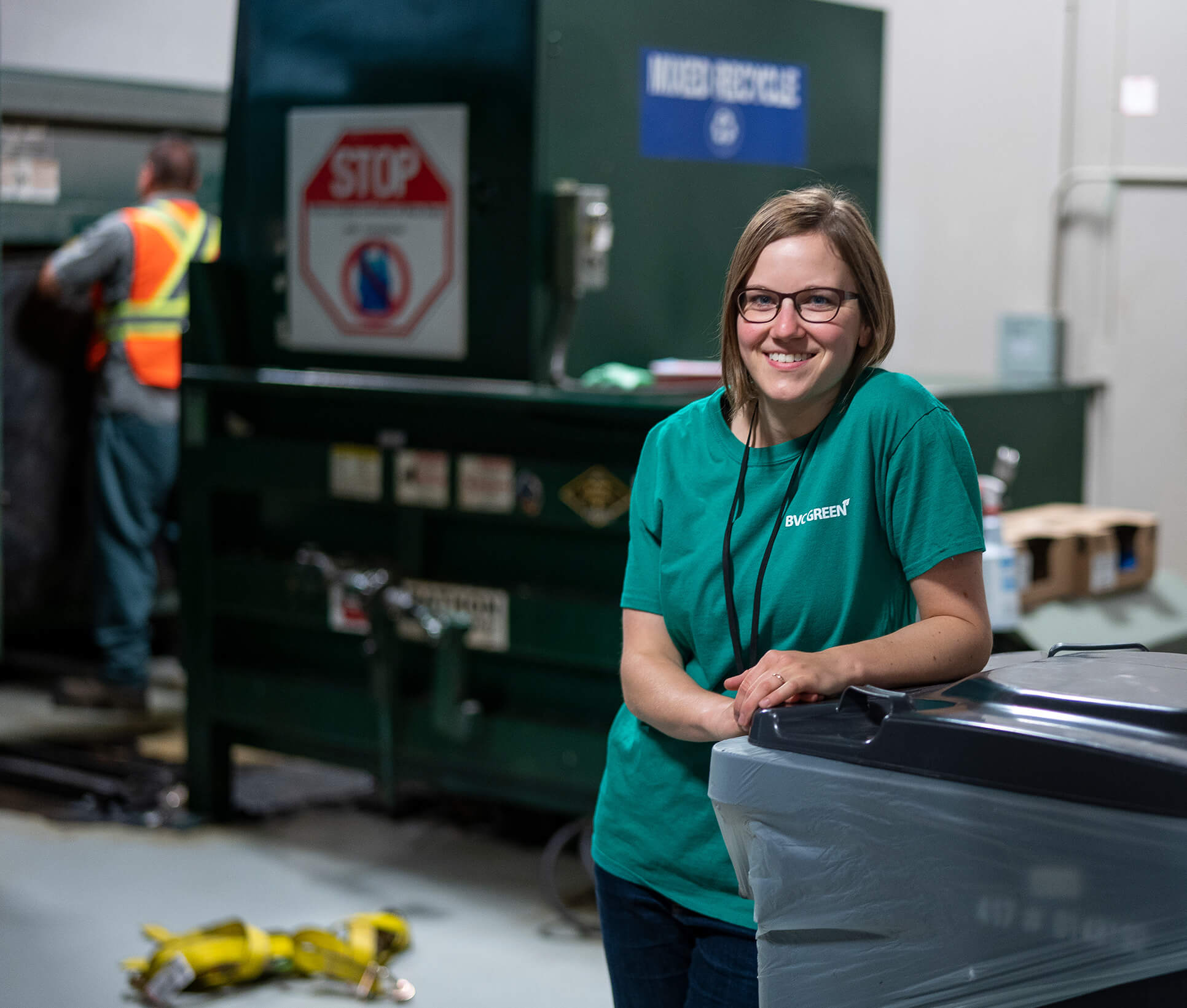 For Amy Spark, sustainability is about increasing our positive impact on the environment.