Michelle Woerle, a first-year Digital Design Diploma student at Bow Valley College, was watching RuPaul’s Drag Race at a friend’s house after class when she got a message on Slack from her instructor Phil Flegel. Phil said he had news for her, but he wanted to call her to tell her.

“He called me and he said, ‘There's something going on at the school called the European Innovation Academy. We're sending a student to Portugal. I think you'd be a great candidate,’” says Michelle.

Michelle hung up the phone, leapt off the couch, turned to her friend, and screamed ‘Portugal!’”

The European Innovation Academy is a 15-day tech entrepreneurship program in Cascais, Portugal and Turin, Italy. The programs are developed through partnerships with professionals from Silicon Valley companies, venture capitalists, and the world's top institutions, including Stanford University, U.C. Berkeley, and Google. Students work in multidisciplinary international teams to design the next 10-billion dollar idea.

This year’s program took place from July 14 to August 2. The College sent Chris Hagel, another digital design student, to Cascais too.

In Cascais, the students placed themselves in teams of five. Michelle’s teammates were from Calgary; Mississauga, Ontario; San Antonio, Texas; and Curitibia, Brazil. They were studying history, marketing, and social communication and advertising. Each took on a role, such as chief executive officer, chief technology officer, or chief marketing officer — Michelle adopted the role of chief design officer. Each team also had a chief mentor. Michelle’s team’s was assigned Jonas Huthmacher, the senior product manager at Lab1886, an innovation lab within Daimler AG, the German automotive company.

In their first week, the students had to come up with an idea. Michelle’s team settled on an idea for an app called Unhooked, whose premise is to decrease the amount of time people spend on social media, with the objective of improving users’ emotional and physical well-being. As chief design officer, Michelle created the app’s prototype. In the second week, she also created marketing materials and ads for the app, which the chief marketing officer and the chief business officer posted on social media.

The third week was pitching time. Michelle’s team presented their idea to two investors: Tiffine Wang, an investor at Singtel Innov8 Ventures, a corporate venture capital fund based in Singapore, and Masaru Sakamoto, an advisory partner at Benhamou Global Ventures, a team of venture investors based in Palo Alto, California. “These pitches served as practice, a chance to receive input, but most importantly, they were used to gauge if we had what it took to become one of the top ten teams that would pitch to everyone and all of the investors on the grand stage,” says Michelle.

It was recommended that only one team member deliver the pitch, so the team chose their chief marketing officer, Regina, to speak. “Tiffine and Masaru gave us some very good feedback and told us all of the areas we could improve on,” says Michelle.

When the academy announced the top ten teams, Michelle’s team wasn’t chosen. “However, we are still extremely proud of what we did,” says Michelle. “We are also all still in touch with each other, and we are considering taking Unhooked beyond the European Innovation Academy.” 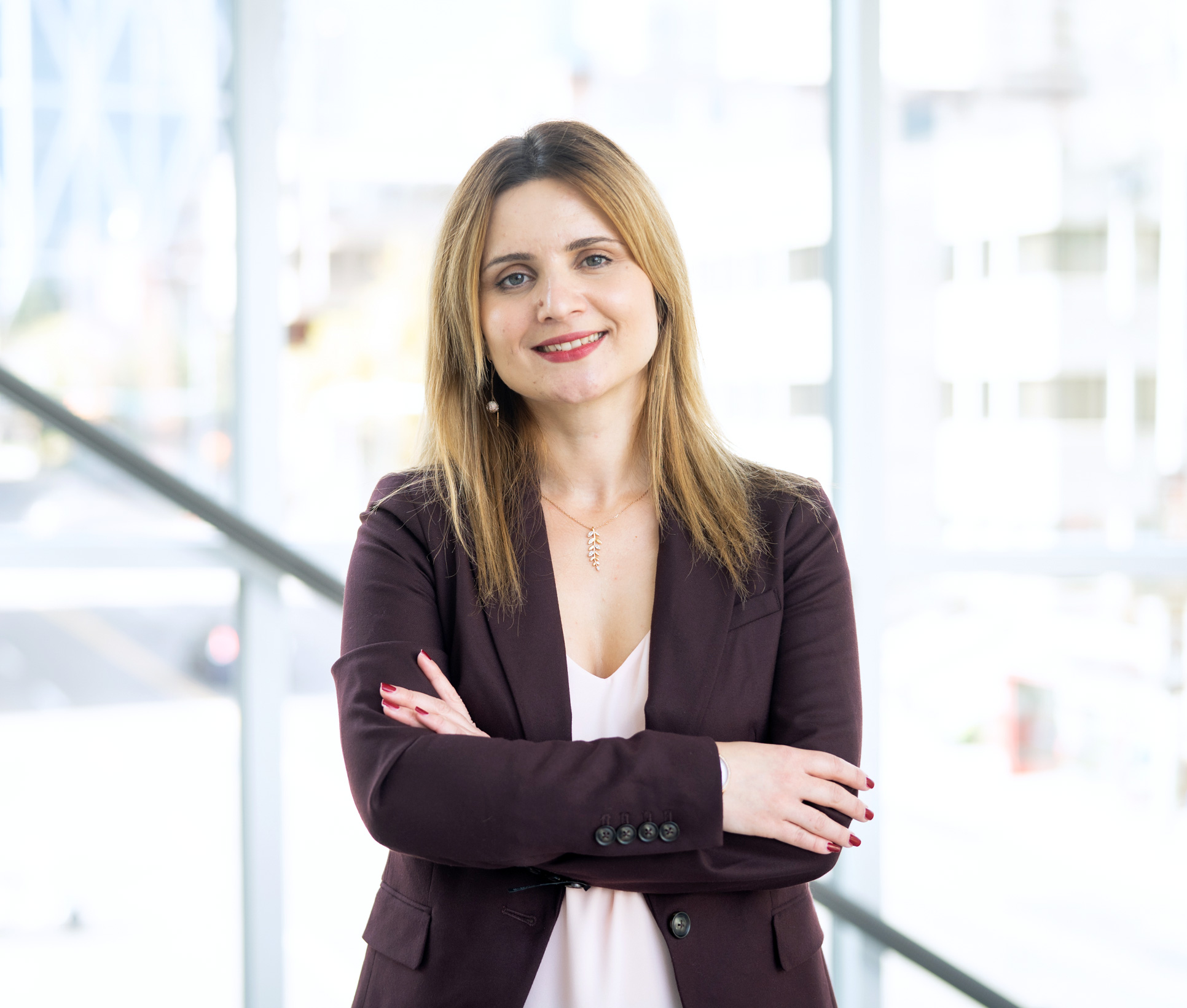 Shorena Esartia says the day she received her job offer from the College was the best day of her life. 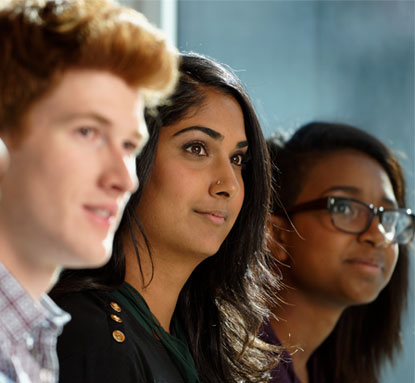 The Chiu School of Business is already building a strong team for the Annual Alberta Deans of Business Case Competition.