Our Stories / Stories from the Holiday Season

Stories from the Holiday Season

Her family, who are Sikh, immigrated to Canada from India when she was four years old.

The primary celebration for Sikhs—Baisaki— celebrated with temple visits and prayers, is the Indian New Year and the anniversary of the founding of Sikhism.

She describes how Christmas with her family has evolved over time.

Even as a kid I knew Santa wasn’t real because he had never visited my house. I remember I was about eight years old, at school we were told to write a letter to Santa. I did because it was an assignment, but I knew I wouldn’t get a response because Santa didn’t exist. When I got a reply from Santa a couple of weeks later, I was perplexed, wondering just how big this Santa hoax was. Did the conspiracy include governments, too? I wondered.

My family didn’t celebrate Christmas, but looked at it more as a day off.

When I was a kid, I did try to resurrect the Christmas spirit. My parents were immigrants, working long hours in hard jobs and weren’t really into it. I would buy presents and lay them out for my family. But that was all there was. No one else ever bought presents. Of course, I’d get upset.

As we grew older, we looked at Christmas as a holiday to spend time together. It was winter and we didn’t want to go outside and everyone was off work.  That’s the way it is today.

Each year we decide how much we want to do. If we give gifts, it might be a secret Santa. If we get together to celebrate it usually involves a meal as my mom cooks really good Indian food.

In our home, my kids love Christmas for the spirit and magic of it. When they were younger they realized there is no Santa, but they played along to get an extra gift. When my son was little, he freaked out at the idea of a strange bearded man sneaking into our house at night, so Santa would leave our gifts at the front door.

Lately, we’ve gotten away from the material aspects of Christmas. Instead we give ‘warm fuzzies’—we tell people what we love about them and how they have had an impact on us. It’s something you don’t often have the opportunity to share. 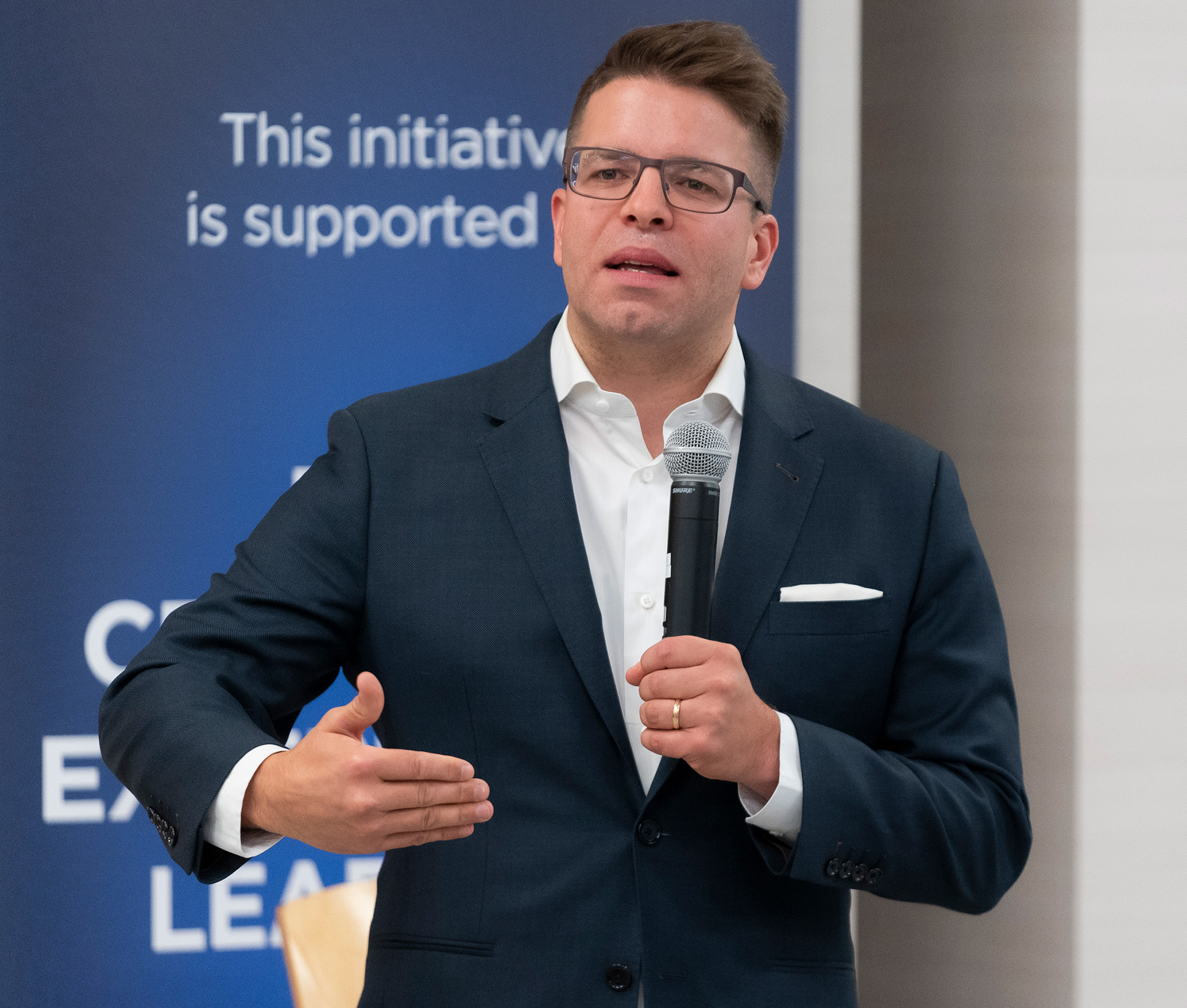 Successful graduates lead the way for new students at our Business and Technology Conference. 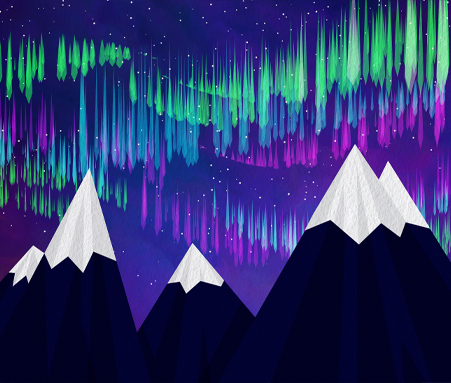 Top of the season to you!