Our Stories / Driven Veteran Lives a Fulfilled and Disciplined Life

John McDonald, still carries with him the habits of discipline, hard work, and early rising, even though the decorated soldier has retired from active military duty.

“Soldiers are creatures of habit,” John says. “I don’t know whether it’s what we want to do or if it’s instilled in us. To this day, I get up at 5, go to the gym every day, get to the office early, and work late. I do the same things as I did during my almost 20 years in the military, only the workplace is different.”

John joined the military right after high school and served with various units in different trouble spots around the world, including a couple of tours in Afghanistan. He finished his career as a regimental command post officer for the 20th Independent Field Battery in Lethbridge.

After retiring from the military in 2016, John spent 18 months working in jobs where he didn’t see a future for himself. It was this realization that lead John to switch paths and enroll in Bow Valley College’s Legal Assistant program. Armed with a military work-ethic, John finished the program in 18 months, taking all four semesters back to back.

“At some points in my military career, I was a presiding officer over military summary trials. I got the bug for the law then,” he explains. “It has always been my intent to go to law school, so I started with the Legal Assistant program.”

“What I learned at Bow Valley College is that there are many ways that people learn,” he says. “The military teaches us differently than we are taught in the classroom. I took advantage of the online learning option. And the instructors told us, as students we need to ensure that we understand what it being taught; and if we don’t, we need to ask questions until we do understand. It is our responsibility.”

John now works as lead paralegal in a fast-growing legal firm in Calgary. He lives in the same community in which he grew up, with his new wife, and part-time with his three teenaged boys.

Life is busy for them. The boys play soccer and John plays rugby. He also volunteers on the board of his community association.

For now, John is focused on his long days and the heavy workload at the law firm. His next goal, completing his law degree.

“I know I’m driven, but I don’t know what I’d do with myself if I slowed down,” he says. “The military teaches us about hard work, perseverance, and the inability to not accept defeat. We don’t accept loss. We have to be more dedicated and driven towards successfully completing the goal.” 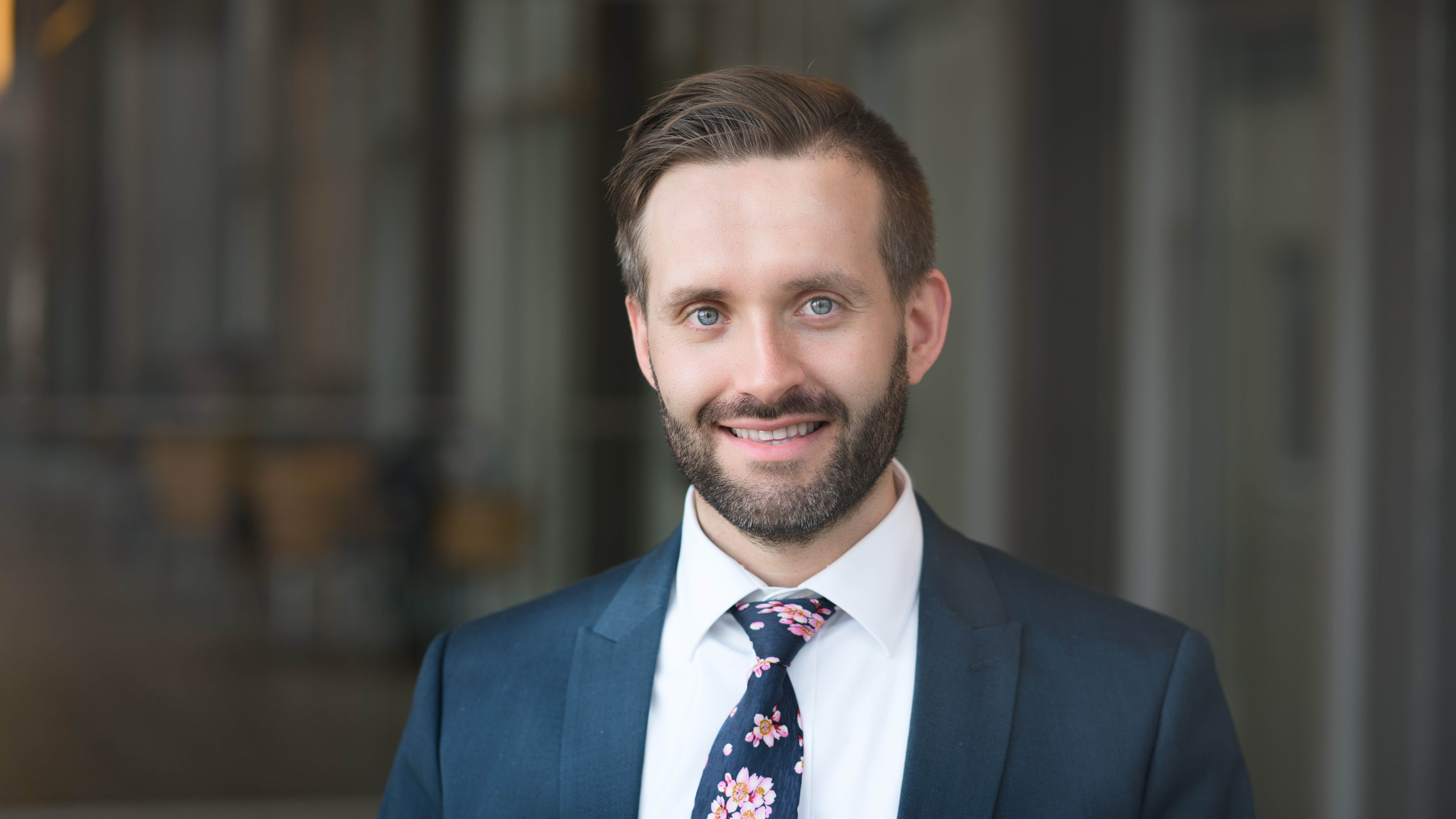 Coming to Canada ten years ago, Jakub Strycharski had a completely different plan for his life, but… he fell in love with Calgary, Bow Valley College and banking. 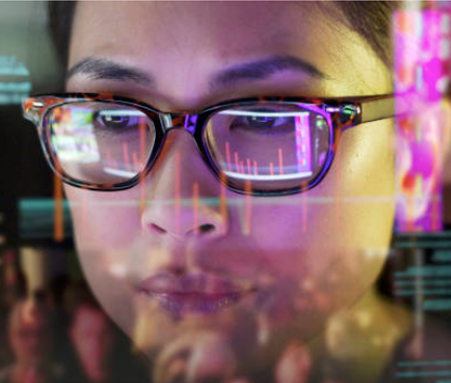