Our Stories / Alumna Launches a Career of Compassion and Helping

Alumna Launches a Career of Compassion and Helping

Bow Valley College was the launch pad for Megan to fulfill her dreams.

Megan Golueke’s smile beamed the whole time she distributed alumni pins to graduates as they left the stage at our June Convocation.

“I think I smiled longer than I ever have,” she says, smiling at the recollection. “It was so exciting to see the new grads and being able to congratulate them.”

Since graduating (Justice Studies, 2017), Megan’s been working in her field while continuing to study. She’s in her fourth year of an Arts degree majoring in Justice Studies at Lethbridge College. Meanwhile, she’s working as an adult support worker at the Calgary Drop-In and Rehab Centre, a job that enables this compassionate woman, a mother of four, give to the community she is determined to serve.

Once a runaway teen on the streets, she turned her life around after finding out she was pregnant with her first son. She went back to high school and graduated, then continued her education to graduate with a Business Management diploma.

Several years later, while still struggling to make ends meet, she came across a Bow Valley College program calendar. Instantly, she set her sights on achieving the goal she’d carried with her for most of her life – a career within the justice field. It was a struggle as a victim of domestic violence and battling to get the help for her son who is autistic but Megan persevered. She worked hard, never allowing her circumstances to be a barrier to her motivation to press forward.

She received the Ron Nicholls Award in 2016, helping her to pay the hefty bills to support her autistic son, and boosting her confidence knowing that someone believed in her and she could complete her program.

“Bow Valley College was my home away from home and my extended family.” It also solidified her passion to work within the justice system.

Megan builds a foundation for the future

A proud First Nations woman, Megan, 31, always wanted to be a police officer. Now, with education and experience under her belt, she can give back in a meaningful way to the youth in her community.

“Bow Valley College was a game changer for me,” she says. “It wasn’t only good for me, it will be good for my kids and my grandkids. I know I can give back and help my people, but also solidify a positive foundation for my family.”

As one of three Indigenous students in her program, Megan takes heart at the possibilities of positive change, “three more people are educated and now have a voice – people who understand the intergenerational trauma the First Nations people suffer and know how to treat them with respect.”

She tells a story about a young, distraught Indigenous man she encountered while working at Alpha House, a facility that supports addiction and transitional recovery. He was angry and yelling. She began to talk to him, praying that her intuition, training, and heritage would kick in to help her say the right thing. She found out that both of his parents had died of overdoses and then he was abused in foster homes. He was suicidal. Megan was able to calm the young man by pointing out that he had to live for his baby he’d told her about, or he would transfer the trauma to her. He was then able to return to the facility to sleep for the night. Megan believes he’s not returned.

“It inspired me because I know I can help. My instructors taught me not to expect to change the world,” she says. “But if I can save a life, that’s good. If I can’t that’s okay too. I have realistic expectations and confidence as a new justice professional that I can make an impact.” 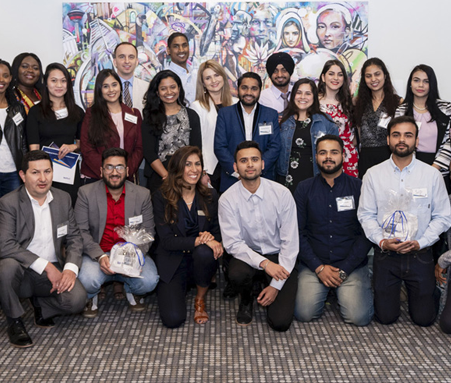 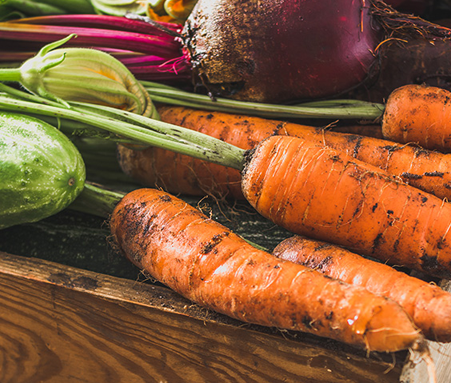