Our Stories / Showing Pride in diversity

Bow Valley College represented at Calgary Pride celebrations this year in numbers. The College was involved for a third year, this year breaking a record for the most participants involved.

More than 100 Bow Valley College learners and employees joined about 8,000 Calgarians in the Pride Parade on Sunday September 2, which began with a blessing from Siksika Elder Ruth Scalp Lock.

“Having an elder do the blessing right at the intersection between South and North Campus was very powerful,” says Jason Kingsley, Chiu School of Business’ events planning program lead and president and executive producer of Pride Calgary Planning Committee.

He was also impressed by Bow Valley College’s leadership team. President and CEO Laura Jo Gunter and VP Academic Dr. Misheck Mwaba, walked at the front of the parade.

“We’ve got to give our leadership a shout-out,” Jason says. “They really put their support behind us.” He adds that as many as 80,000 people attended about 60 events over 10 days, numbers that far outstrip those of previous years.

Bow Valley College’s participation in Pride Week demonstrates a commitment to diversity that not only includes age and cultural diversity, but embraces the gender and sexually diverse (G and SD) community.

“Creating this kind of dialogue with the learners and employees provides a visibly diverse, inclusive space at Bow Valley College where individuals are free to be their authentic self,” Jason explains. He says too, it sends a signal to the larger Calgary community.

“It’s fantastic that we’re building community by engaging with the community,” he enthuses. “It’s important that all of Calgary’s post-secondary schools participate, but Bow Valley College, especially, because of our downtown campus and our focus on diverse adult learners. Our leadership role creates goodwill in the community and positions Bow Valley College on the forefront of diversity and inclusion in Calgary.

Bow Valley College’s participation in Pride Week was organized by Learner Success Services, in collaboration with the SABVC, and with participation from the SABVC Pride group. 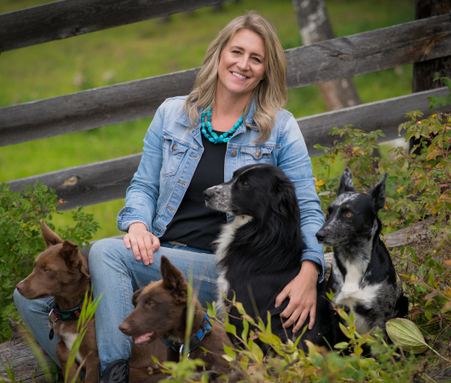 Funding relieves the stress of attending the Practical Nurse Diploma program for mother of four. 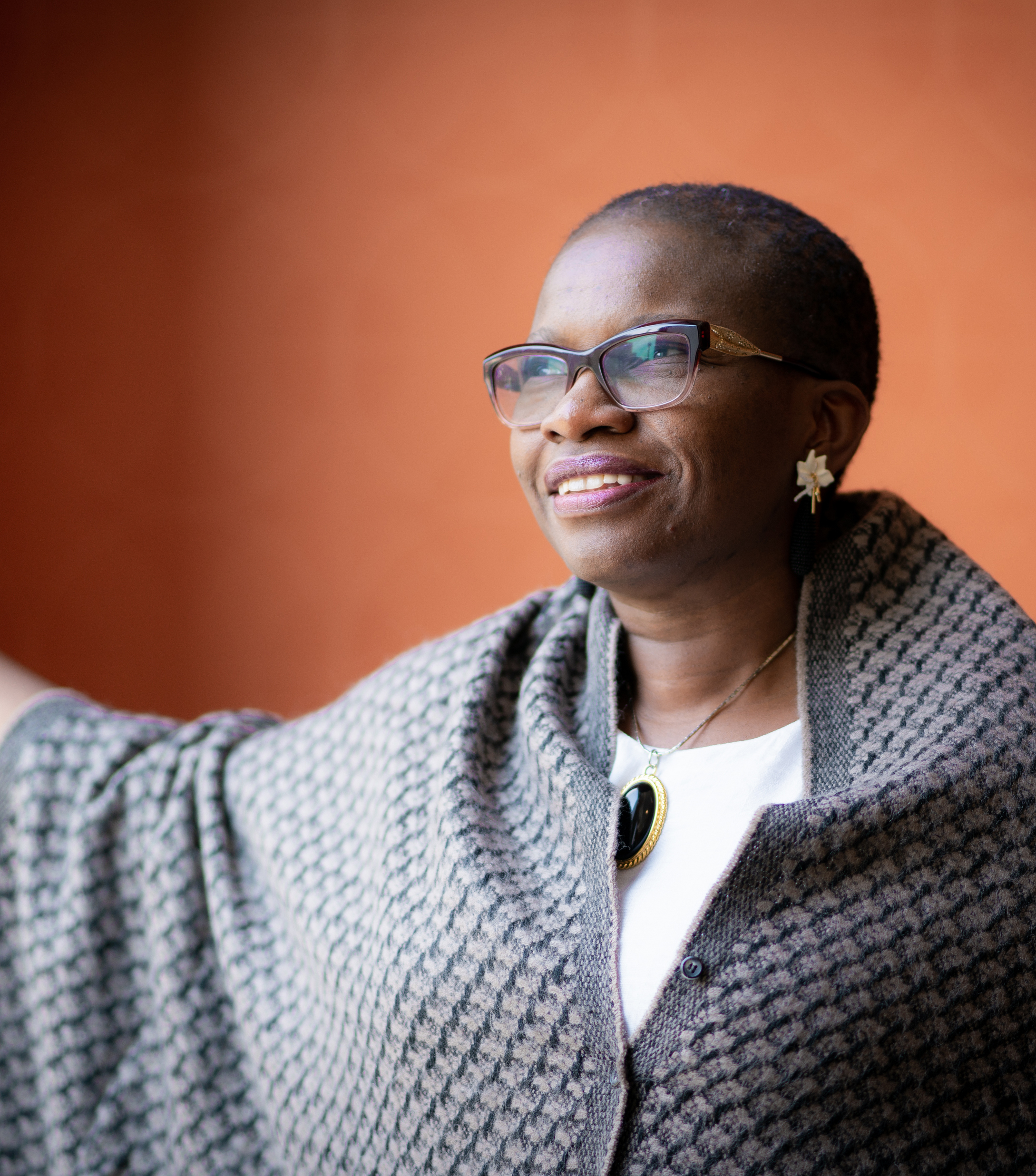 Participants find learning about our cultural biases to be an illuminating experience.