As a teenager, he loathed school. This week, he graduates with the highest GPA in a two-year diploma.

It was his colleagues at his hotel job that made Daniel McDonald realize he needed to make a change. After moving to Calgary from Nova Scotia following high school, Daniel worked at a hotel, a job that he loved at first. But many of his colleagues cautioned him about getting comfortable working there, and insisted he return to school to pursue something else.

Daniel never wanted to study again after finishing high school in Nova Scotia, but after giving it some thought, he gave it a shot. Having failed biology with a 30% in high school, he this time repeated it through distance learning, and earned himself a mark in the high 90s. “I was excited to learn the information,” he says. “I started to apply it to real life and nature. It really changed my perspective a lot.”

Daniel continued his success streak when he completed an Emergency Medical Responder (EMR) course at SAIT with the highest mark in his class. Despite achieving that great result, he didn’t want to pursue a career as an EMR. However, when he was working at the hotel, Daniel had colleagues who had developmental disabilities, and really enjoyed interacting with them. “Every day, it was a good part of my day to see them,” he says. By chatting with those individuals’ support workers, he became captivated with the support workers’ jobs. Daniel enrolled in the Disability Studies Certificate at Bow Valley College.

He later switched to the diploma after he “fell in love” with this program. “I really want to emphasize how great the program is,” Daniel says. “What the instructors are doing is powerful. They're changing the perspectives of the people who come into that course dramatically. Everybody says it in our program.”

This time, Daniel scored the highest GPA in a two-year diploma at Bow Valley College, earning himself the Governor General’s Academic Medal. When asked how he went from struggling to excelling academically, he says at Bow Valley College, his instructors transformed him, his financial support saved him, and the counsellor he saw helped him heal. Daniel also went into the program determined to be at the top of his class; he landed even higher.

Daniel is graduating from Bow Valley College this Wednesday, June 20, where he’ll be presented with his medal. Then, he’ll go on to work at his job with Calgary Scope Society, which improves the lives people with developmental disabilities in Calgary. He’d like to eventually further his education and learn more about mental health, psychology, and disability. “School is a real passion for me,” he now says. 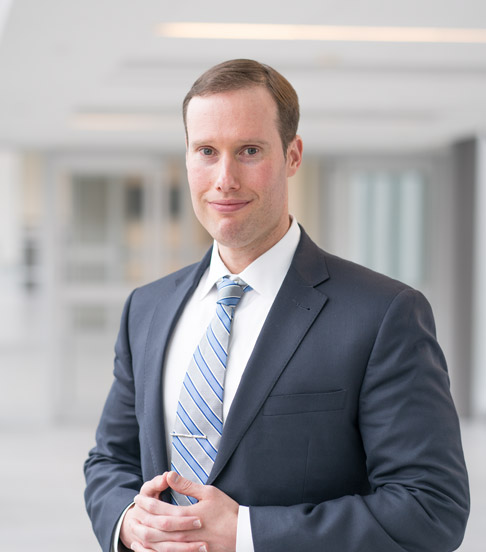 Through teaching and learning at Bow Valley College, an instructor finds an enthusiastic clientele. 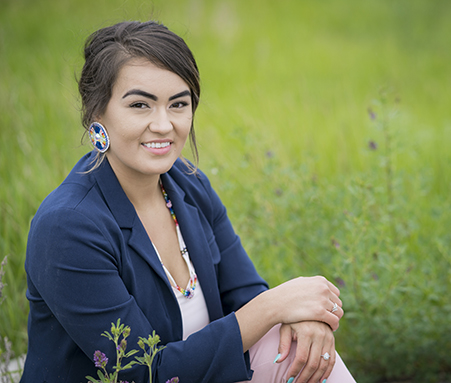 What goes around, comes around for Bow Valley College graduates.