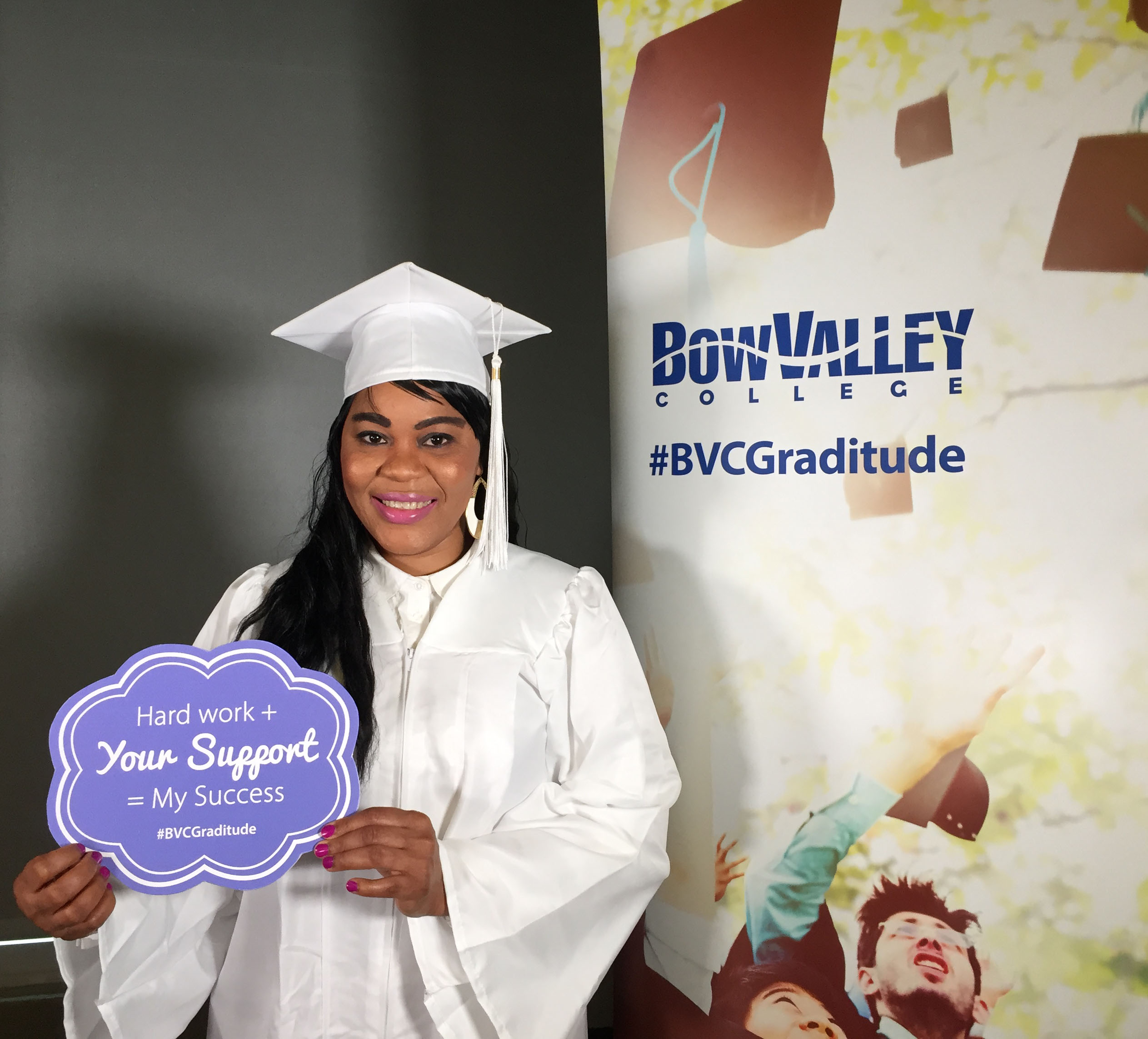 The Bert Foster Christmas Fund started with one person and a coffee tin.

Who is Bert Foster?

Bert Foster worked in the shipping and receiving department at what was then Alberta Vocational College, and was known for his Cockney accent and interesting expressions. A part of Bert's responsibilities was to deliver the mail and as he did his rounds he would often be found chatting with students and staff. Bert saw the struggles that many students face during the holiday season and thought that maybe he could make a difference. In 1977, he placed a coffee tin on the side of his desk in the hopes that he could collect enough funds so that at least one student had a better Christmas. From that simple gesture, he created a movement that has helped countless students for 40 years.

The Bert Foster Christmas fund has grown over the years, records in the 1990s show that staff raised over $2,000 annually, helping approximately 40 students. An official campaign started in 1988, and now brings in over $20,000 each year so that many more of our learners can have just a little brighter holiday season. With the help of generous staff, corporate donor Mawer Investments, which matches funds raised by Bow Valley College up to $8,000, and community partner Calgary COOP, who add nine per cent in additional gifts cards to all of the funds raised, this year the fund has helped over 180 students.

“I would like to thank the Donors of my bursary that I received during my program at Bow Valley College. It REALLY helped me. I was working and attending school full-time and had to pay my expenses. The bursary was so helpful, every dollar counts. I would like to thank you again from the bottom of my heart!”  Zainab Jah, Practical Nurse Diploma Graduate 2017

The Bert Foster Christmas Fund Committee start their campaign in the early fall with a silent auction and appeals to staff and faculty for nominations. The committee is adamant that every student who is nominated gets help; no one gets turned away. The funds raised with this annual campaign goes directly to our students. “Students are grateful to get the help but they really appreciate that someone is thinking of them. That’s the real impact of the campaign.” says Travis Seaman, the Chair of the Bert Foster Committee.

Forty years ago, who could have predicted the lasting legacy that one man and a coffee tin would leave?

If you are interested in being a part of this amazing tradition of supporting Bow Valley College students and would like to contribute to the Bert Foster Christmas Fund or to one of the staff funded student awards, please click here.