Our Stories / Tragedy turns to triumph

Last March 2017, Health Care Aide Certificate learner Roniqua Johnson was driving home from a birthday party. Next thing she knew, she woke up in the hospital with four breathing tubes down her throat. “My sister told me I got into an accident,” says Roniqua.

Half an hour earlier, Roniqua hadn’t been breathing, and didn’t have any vital signs.

Roniqua isn’t clear on what happened, but she was told she was hit by a drunk driver who was driving on the wrong side of Deerfoot Trail. She sustained head and back injuries, broke her femur in three different places, and got whiplash.

She was two months into her 16-week program at the time of her accident, but while in hospital, Roniqua told herself that she needed to get her schooling done. Her family thought she should wait until next year; her neurologist didn’t think she should take all three courses. But those reservations gave Roniqua the drive to show them otherwise. “Whatever [they] say, it doesn’t determine what I can do,” she would say. “I want to go ahead and try. Even if I fail, at least I know I tried.”

Roniqua also didn’t want to be out of school for too long, as she feared she may lose the skills she had already learned.

As soon as she could walk with crutches, Roniqua took the C-Train to the College and applied to return to the Health Care Aide Certificate. Her first day back was hard. She couldn’t absorb the material. “It was coming in through one ear, then going out the other,” she says.

Roniqua called her friend, and told her she was going to quit. But then she reminded herself, she’s not a quitter. “If I get through today, that means I can get through tomorrow, and the day after that,” she said to herself.

To get through her days, Roniqua has adapted her study techniques to overcome the new challenges she’s been experiencing since the accident. Now, she listens very carefully in class, and reviews the material a few times afterwards to understand it. She also has to incorporate more breaks into her study routine.

In October, Roniqua passed her three courses, and in November, she completed her clinical placement. She is now doing her practicum at Wentworth Manor, a retirement facility, until December 16. When she finishes her practicum, she will have finished the entire program, and earned her Health Care Aide Certificate. 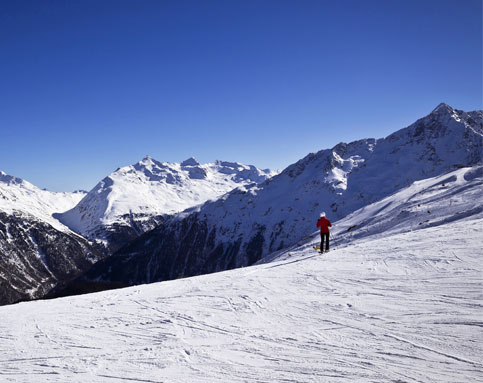 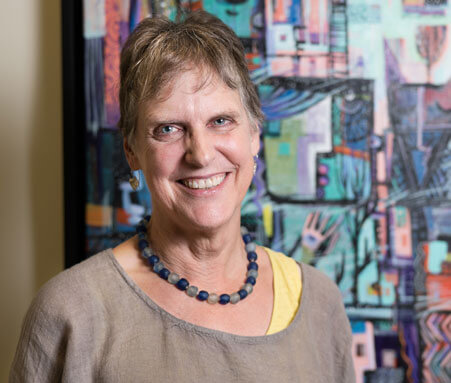