Our Stories / Hard work paid off

How caring instructors helped Jen Bibby become number one in the province.

When it was Jen Bibby’s turn to introduce herself at her Pharmacy Technician Diploma orientation, she told everyone her goal was to get the highest mark in the program.

It was Jen’s father who had inspired her to go back to school after almost a decade. When she was in elementary school, her father got laid off from his job at the mill. Then in his forties, he signed up to get a business diploma to make a better life for his family. He did so well in his program, he received the Governor General’s Academic Medal.

When Jen wanted to make a better life for herself, her father reminded her it’s never too late to make changes.

At Bow Valley College, Jen says her instructors provided the moral support that allowed her to stay focused. “You really feel that they want you to succeed. They were all willing to help anytime with school questions and even just to listen and be supportive when I was struggling.”

In addition to completing the program, Pharmacy Technician Diploma students must pass the national Pharmacy Technician Qualifying Examination. Jen’s instructors helped her prepare for this exam by teaching the material, explaining the test’s format and style, teaching study techniques, and sharing lots of resources.

While Jen didn’t achieve the highest mark in the program, she instead went on to earn the highest mark in Alberta for the national qualifying exam. Jen was shocked to get the email with the news, because normally students aren’t advised of their marks – they either pass or fail.

The Pharmacy Technician Society of Alberta recognized Jen for her achievement at a conference in Edmonton on September 23, 2017. She says it was fantastic to be recognized for her hard work, but even more so in front of two of her instructors. “I would have never gotten this award without them.” 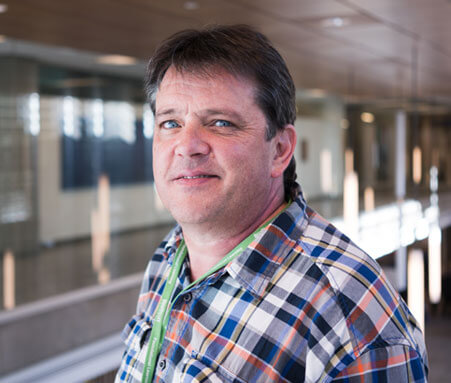 An educational assistant shows us it can all work out over time. 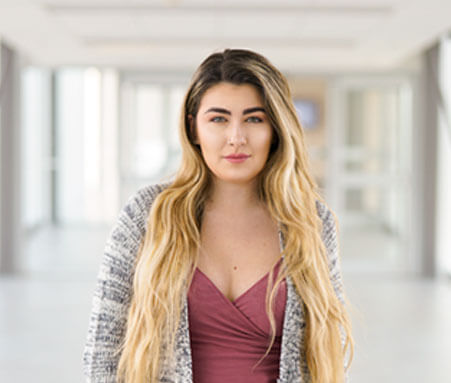 Listening and counselling leads to success