Our Stories / From classrooms to mountaintops

From classrooms to mountaintops

Ski mountaineering is a little like backcountry skiing — so skiing in areas outside of a ski resort. But in ski mountaineering, you climb up the mountain too. Then you ski down.

Katchur Roberts has in fact competed in her sport’s toughest race. This past March, she participated in the Pierra Menta, which takes place in the French Alps. It’s known as the Tour de France of ski mountaineering. Katchur Roberts and her teammate were the first Canadian female team ever to participate.

Katchur Roberts balances her teaching and ski moutaineering commitments by keeping a consistent schedule. For example, when she teaches in the morning, she’ll go to the gym or ride her bike to work. When she doesn’t teach until the evening, she goes into the mountains for a longer workout.

Katchur Roberts is also grateful that her supervisor at the College has let her leave work twice half-way through the school year to go to world championships. “Most jobs won’t let you do that,” says Katchur Roberts.

Her students, who mostly come from Ethiopia, Malia, Vietnam, the Dominican Republic, and Tibet, are big fans of hers too. “Most of them really love [my ski mountaineering,]” Katchur Roberts says. “I show them pictures often in class.”

Until next year’s ski mountaineering season, Katchur Roberts is active with another ambitious form of racing: running ultramarathons. This month, she runs the Mount Robson marathon, a world-class trail in British Columbia. 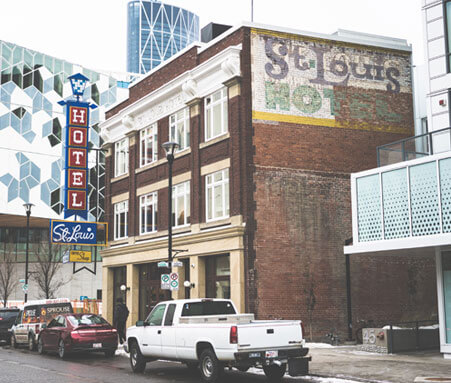 How to have fun in this urban neighbourhood now 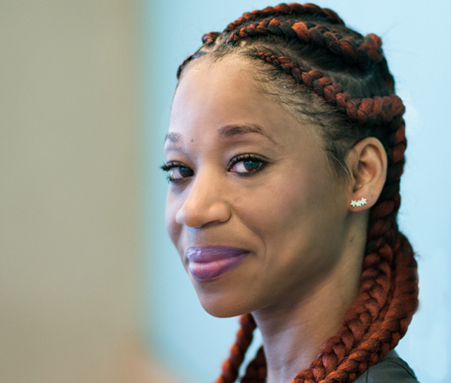