Our Stories / All star alumnus

Converse graphic designer Wes Niven looks back on how he got his start in the Artstream program.

Originally from Toronto, Wes Niven moved to Calgary for the sake of his art. Or, more specifically, to attend Bow Valley College’s Artstream program in 2007.

According to Wes, his grades in his senior year of high school left him with two options, "Join the army or go to art school.” When he heard about the realities of war from a friend deployed, art school quickly became the top contender. After researching schools in Ontario and Alberta, Wes decided to apply for Artstream to improve his grades and develop his portfolio for acceptance into the Alberta College of Art + Design (ACAD).

During his time in Artstream, Wes began to understand the importance of developing strong writing skills. In fact, Wes credits Artstream instructor, James Holroyd, with improving his writing. This newfound skill has been a crucial asset in the corporate world. “There is no question Artstream prepared me for ACAD, it gave me a clear advantage over my peers.”

In 2013, Wes graduated with a Bachelor of Design from ACAD and moved to New York City to complete his post-graduate education at the School of Visual Arts (SVA). After honing his graphic design skills at SVA, Wes was hired as a graphic designer at the Converse global headquarters. Working at Converse has plugged Wes into global culture, which he feels inspires his work. Although Wes is busy creating the latest designs for Converse, he still maintains a freelance practice and has been commissioned for custom pieces. Wes’s work can be found in Graphis, Adweek and The Art Directors Club to name a few. 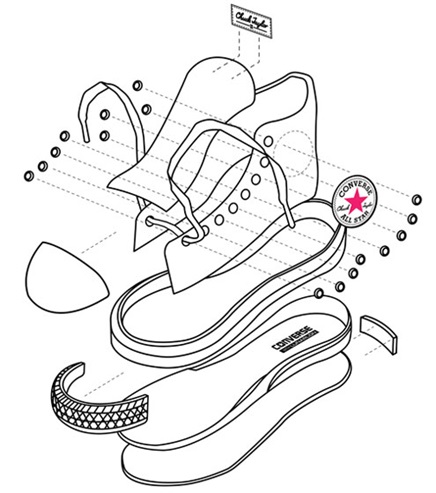 When asked what piece of work he is most proud of, he said the “Stay Hungry” mural, which currently hangs on the fifth floor of ACAD. Similar to the meaning behind his mural, Wes would encourage prospective students to “practice, work hard and don’t ever give up. If you see something you want, go for it.” 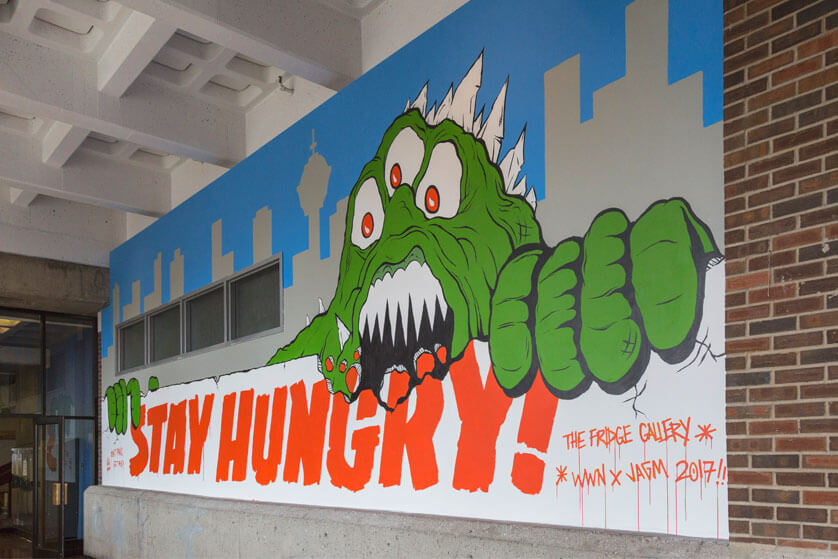 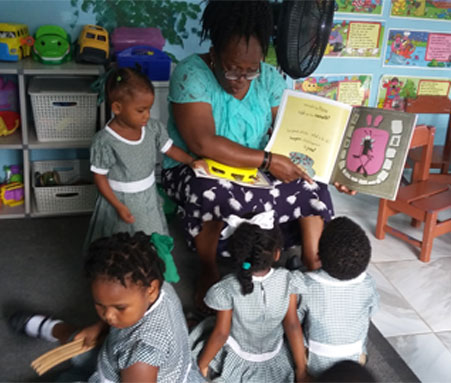 Rhoena DeHaan has been passionate about education from a young age. 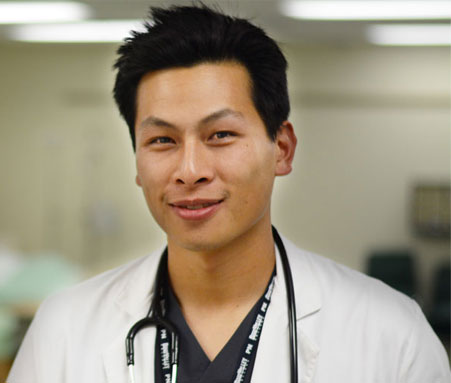